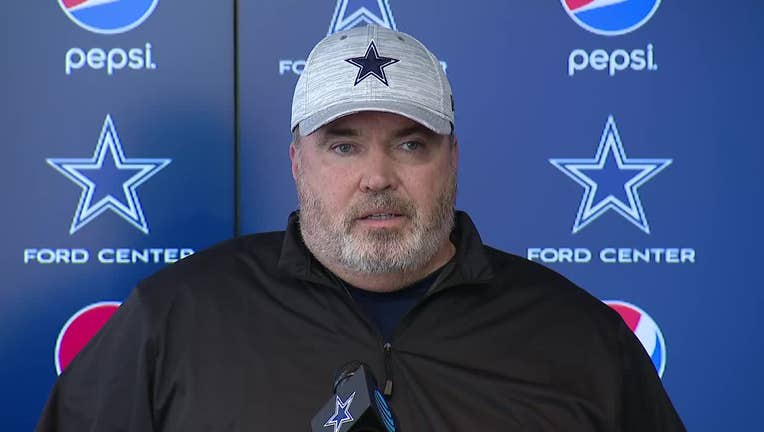 FRISCO, Texas - It will be a short week for the Dallas Cowboys. The team is already preparing to take on the Tennessee Titans.

And the defense is expected to be tested too. They will face Titans running back Derrick Henry, who is the league’s second-leading rusher.

Head coach Mike McCarthy said Henry is like no other player they’ve faced this season.

"He’s obviously a huge key to, you know, how the team functions. You know, I think not only talking about his production but the way he plays. It’s definitely something that could rally a football team, you know, toughness, physicality. So, he’s definitely a focal point for us," McCarthy said.

The Cowboys play the Titans Thursday night on FOX 4.