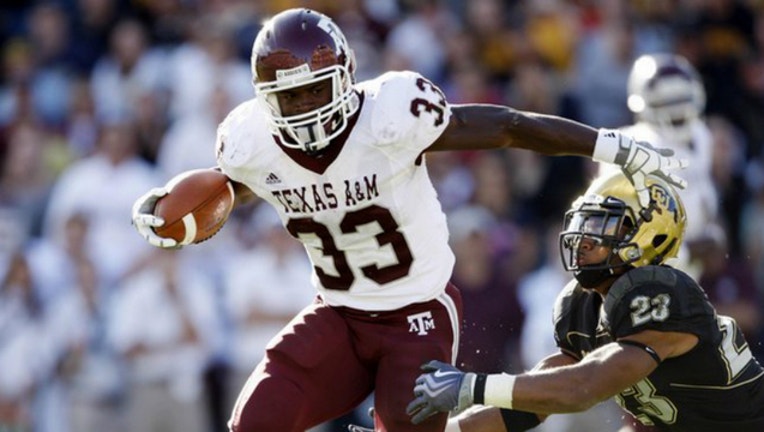 IRVING, Texas (AP) — Christine Michael is getting work with the first team out of the Dallas backfield, an indication the third-year running back could be close to his debut with the Cowboys.

Offensive coordinator Scott Linehan said Thursday that Michael was getting "a few more reps this week to see how he's doing." He didn't say whether Michael would be active for the Cowboys (2-1) on Sunday night at New Orleans (0-3).

Joseph Randle has started all three games after NFL rushing champion DeMarco Murray signed with Philadelphia in free agency. Michael came in a trade with Seattle three weeks ago.

Randle had 85 yards on his first three carries, but just 2 on his final 11 runs last weekend against Atlanta. Dallas couldn't hold a two-touchdown lead in a 39-28 loss.