When Jesse Iwuji gets behind the wheel, he carries more responsibility than most drivers ever will.

When Jesse Iwuji gets behind the wheel, he carries more responsibility than most drivers ever will.

He’s not the first, but he’s one of the few who look like him to ever get this far in NASCAR.

"In the top three levels of the national series, the ones you usually see on TV, there’s currently two African American drivers. Me and Bubba Wallace," Iwuji explained.

Growing up in Carrollton, Iwuji put his energy into football, starring at Hebron High School, before playing at Navy. 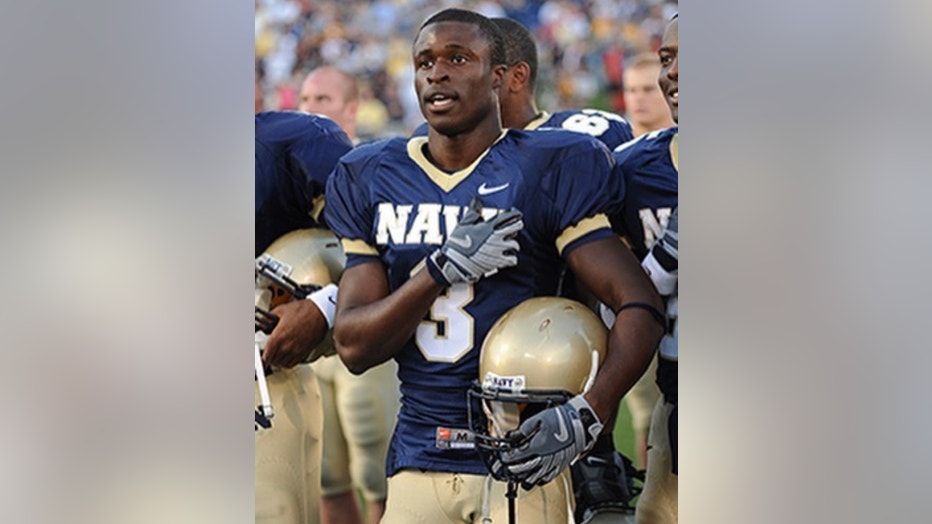 As a kid, he remembers he liked racing, but could never picture being a part of it.

"You’d turn on the TV and you wouldn’t see any other minority drivers out there. Now you’re like, ‘OK, is this not meant for me? Am I not allowed?’" he added.

After seven years of active duty in the Navy, Iwuji got into racing at 27 years old.

Now, at the age of 33, he’s driving on the Xfinity Series, one step away from joining Wallace at NASCAR’s top level, the Cup Series.

Wallace, now 27, has taken a much different path.

In 2010, he joined NASCAR’s Drive for Diversity program. The initiative was started in 2004 with the goal of sending minority drivers to the Cup Series.

But since its inception, only three drivers have actually made it: Daniel Suarez, who is Hispanic, Kyle Larson, who is Asian American, and Wallace, who is just the second African American driver to ever race at the sports’ highest level.

[REPORTER: "What needs to happen going forward for there to be more diversity behind the wheel in NASCAR?"

"We’ve got to show that the program works. Are there ways that we can get better? Yeah, for sure," Wallace said. "Those are conversations that we have behind the scenes of, what are we doing to help our youth and get them in the right spots where they need to be to showcase what they really have."

At the heart of those conversations is Max Siegel, manager of the Drive for Diversity program since 2009.

Despite NASCAR’s severe lack of minority representation, Siegel has seen interest in the program triple nationwide since he took over. 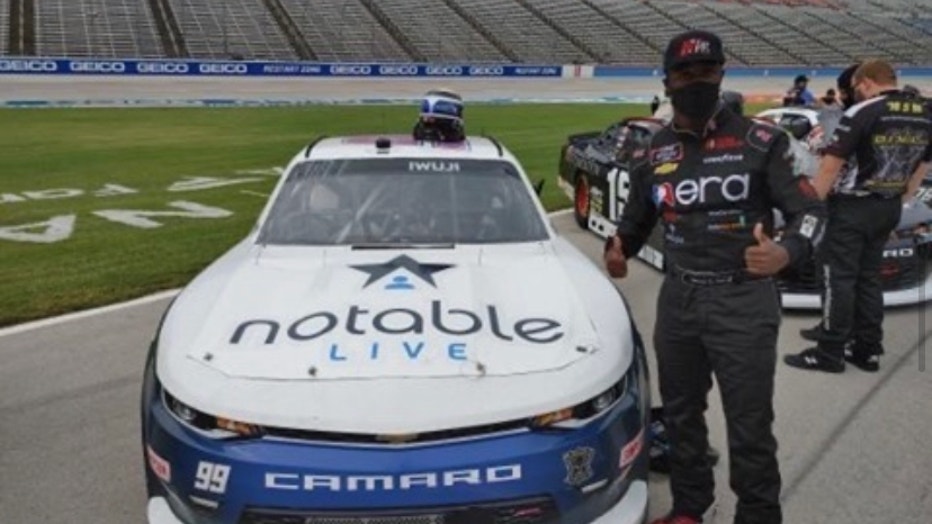 The program eliminates the biggest barrier of entry for any driver to the sport – cost.

Even in NASCAR’s deep minor leagues, Siegel said the cars his drivers race can cost up to $1 million dollars per year.

Drive for Diversity foots the entire bill for each driver’s car, but the program can only afford to fund a small group of drivers.

The cost at the top is far steeper.

When drivers graduate the program, they have to find the millions needed to move up in the sport.

For years, Siegel said his drivers have struggled to do that, as big businesses haven’t seen the value of investing in minority drivers in the predominantly white, male sport.

"Until recently, Bubba had a hard time getting sponsors to support him," Siegel said.

That changed for Wallace last June.

And when what appeared to be a noose was found in Wallace’s garage before a race at Talladega, it galvanized the entire field of drivers into a powerful show of unity and support for Wallace, with the whole world watching.

"We’re changing the game. Everything that happened last year, I think we put NASCAR on the map in a lot of new areas," Wallace said.

"Look at this, like, here’s a Black driver and everyone’s supporting him. Everyone’s around him, everyone’s gathering around to show support for helping to end racial injustices. So I think that it did help bring in more minority eyes to the sport," Iwuji said.

It also attracted an icon who transcends sport.

In September, NBA legend Michael Jordan announced he would become the co-owner of a new Cup Series team, with Bubba Wallace as his driver.

"I don’t want to get in there just to go around to races. I want to win," Jordan said.

He added, "I see this as a chance to educate a new audience and open more opportunities for Black people in racing."

"Well, you never know what’s in the future," Smith responded.

The Cowboys Hall of Fame running back is now investing in the mission.

In October, his company, Notable Live!, became a sponsor for Iwuji.

"A hometown guy that’s actually trying to break barriers and create new ground and new opportunities for others to follow," Smith said of Iwuji. 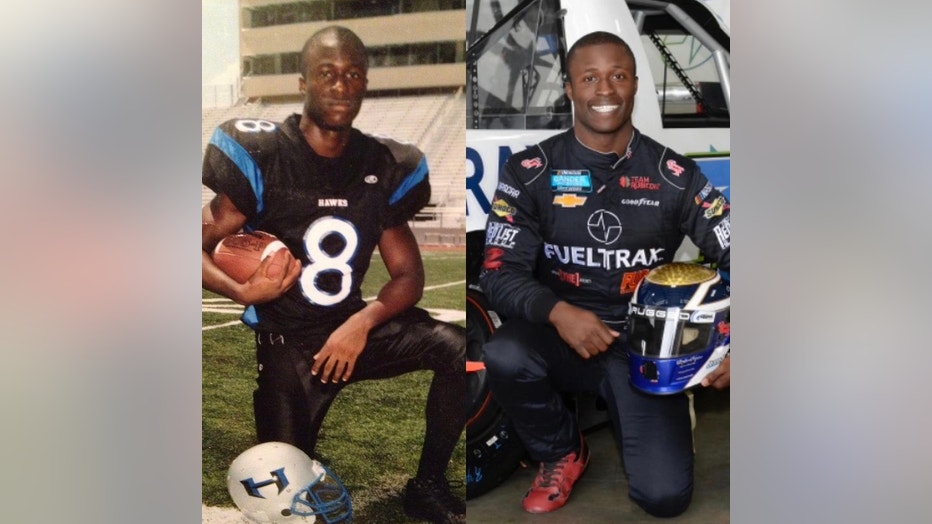 Iwuji’s vision goes beyond just pushing for change as a driver.

He’s working on launching a diversity team of his own, that would close the gap where so many minority drivers have gotten off track.

"I believe, now, there needs to be a national series level diversity team, to keep that ladder going so that people have somewhere to go after they get out of the Drive for Diversity program," Iwuji explained. "Right now, you know, me and some partners, we’re working on trying to see if we can create that."

And Smith said that’s something he would be interested in being a part of.

Growing up in North Texas, Iwuji never envisioned being a part of NASCAR. These days, he can picture a NASCAR that inspires all kids to dream to drive.

"We have females here, we have some Hispanic people, African American, Asian, all different races here, racing and competing and eventually we’ll get to that point. It’s just going to take time," Iwuji added.