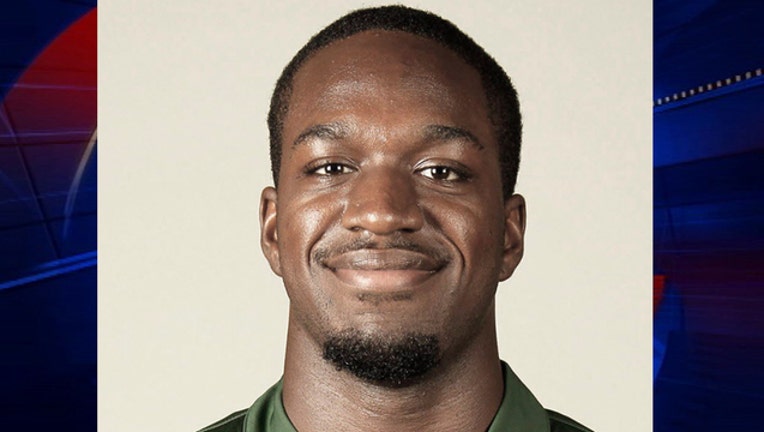 A one-time All-American who transferred to play football at Baylor University will serve just 180 days in jail after being convicted of sexually assaulting a fellow student athlete in 2013.

On Friday, the judge ruled that Ukwuachu would get 10 years probation and 180 days in jail for the crime.

But according to the victim's report obtained by Texas Monthly, Ukwuachu took the young woman to his apartment and allegedly forced himself on her despite repeated attempts by the woman telling him to stop.

After the verdict, the judge ruled Ukwuachu's bond insufficient and ordered him jailed. The punishment phase of his trial is to continue Friday. Ukwuachu faces up to 20 years in prison.

The defensive end transferred from Boise State University in 2013 after being dismissed for unspecified reasons, but never played for Baylor. He was ineligible in 2013 and suspended in 2014.

Baylor athletics officials sought a waiver for Ukwuachu to play immediately upon his transfer. School officials also never said publicly why he was suspended for the 2014 season.

Despite the pending charges, Baylor's defensive coordinator said during the offseason he expected Ukwuachu to play in the 2015 season.

A Baylor official testified that the school investigated the woman's complaint but didn't find enough evidence "to move forward."

Baylor coach Art Briles became the focus of intense scrutiny on Friday after he denied having any knowledge of Ukwuachu’s history of violence in an interview with Waco-area media.

“I talked to Chris Petersen personally,” Briles said. “No mention of anything beyond Sam being depressed and needing to come home. That was our information and that’s what you go by.”

When Peterson heard about Briles’ comments, he quickly issued a statement that contradicted what Briles had said.

“After Sam Ukwuachu was dismissed from the Boise State football program and expressed an interest in transferring to Baylor, I initiated a call with coach Art Briles,” Petersen said in a statement. “In that conversation, I thoroughly apprised Coach Briles of the conversation of the circumstances surrounding Sam’s disciplinary record and dismissal.”