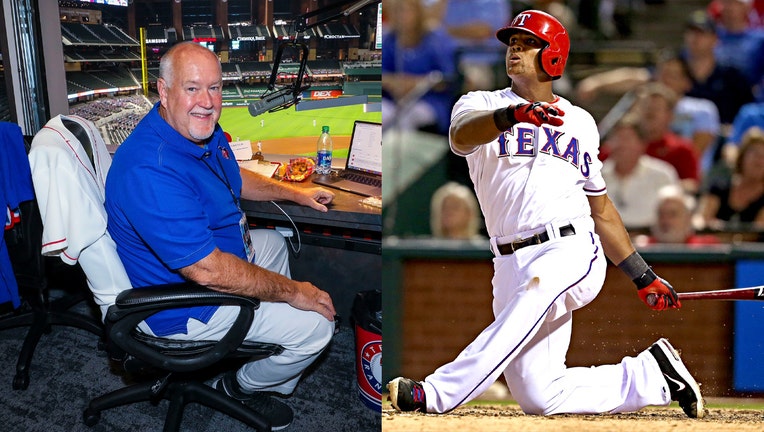 Beltre and Morgan are 23rd and 24th inductees, and they will be inducted into the Rangers Hall of Fame before the team’s game on August 14 at Globe Life Field.

After spending eight seasons with the Rangers, Beltre retired in 2018. He was the player of the year for the Rangers four times, was selected as an all-star three times, and won three Gold Gloves.

The Rangers have already retired Beltre’s number 29, which is one of six numbers retired by the Rangers.

Chuck Morgan started as public address announcer for the Rangers in 1983, and hasn’t missed a game since.

He spent the 2002 season with the Kansas City Royals, but the 38 other years have been at three different ballparks with the Rangers.