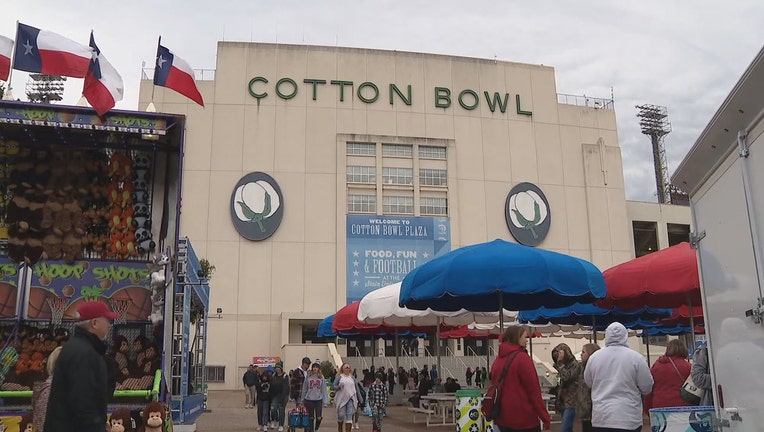 FRISCO, Texas - Three North Texas stadiums have been chosen to host games during the 2021 Gold Cup, as the Dallas/Fort Worth Metroplex has been selected as a hub-city location.

Games will be played at Toyota Stadium in Frisco, AT&T Stadium in Arlington, and the Cotton Bowl in Dallas.

The will be the first time in more than 25 years that the Gold Cup is played at the Cotton Bowl.

The tournament will start July 10 with the group stage, featuring 16 national teams, which will use a "hub-city format."

The tournament’s schedule, ticketing information, and other details will be released at a later date.