A North Texas mother is charged with human trafficking and is now tied to a man who is accused of taking sexual pictures of children all over the country and selling them using social media.

WYLIE, Texas - A North Texas woman is behind bars accused of trafficking a child.

Police say she was with an 8-year-old at multiple explicit photoshoots. The case is tied to a bigger federal case involving a photographer.

A North Texas mother is charged with human trafficking and is now tied to a man who is accused of taking sexual pictures of children all over the country and selling them using social media.

A Dallas police investigation led to the arrest of 39-year-old Stacey Lee Jurik of Wylie. She’s charged with human trafficking involving a child. 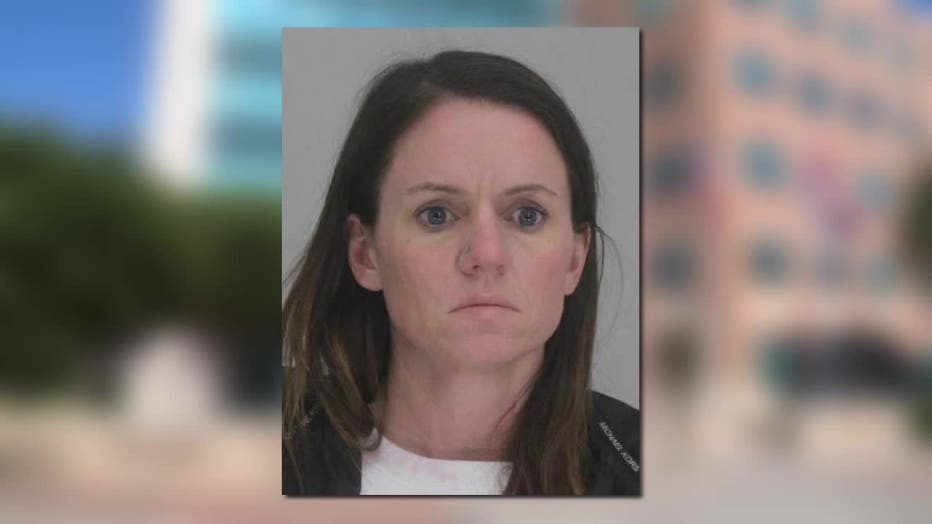 Court documents show investigators believe the crimes happened between October 2021 and this March.

It’s connected to a much larger investigation involving a photographer named Grant Durtschi.

In August of 2021, a man in Louisiana told FBI agents his 13-year-old stepdaughter was the victim of a child pornography scheme. He told the FBI his mother paid Durtschi to help with her daughter’s "modeling career" and they held photoshoots.

The photoshoots happened in Plano in 2020 where the victim said Durtschi got "handsy" and another at an Air B&B rental near Dallas where Durtschi, the victim and the victim’s mother stayed together.

Federal prosecutors say Durtschi was using the photos he took of his victims, advertised them on Instagram and then selling them to pedophiles using PayPal.

Court documents showed Durtschi had an Instagram account called @timelessintx. That account and others tied to him have since been removed from the platform. He entered a plea of not guilty.

That leads us to this North Texas case and Jurik’s arrest. Police say she was present for photoshoots with an 8-year-old victim in Denton.

That victim was discovered through the FBI investigation, and agents handed over video from January to Dallas police.

Court documents say the video showed Durtschi taking photos of the child in "numerous poses that focus on displaying the buttocks... and breast area." 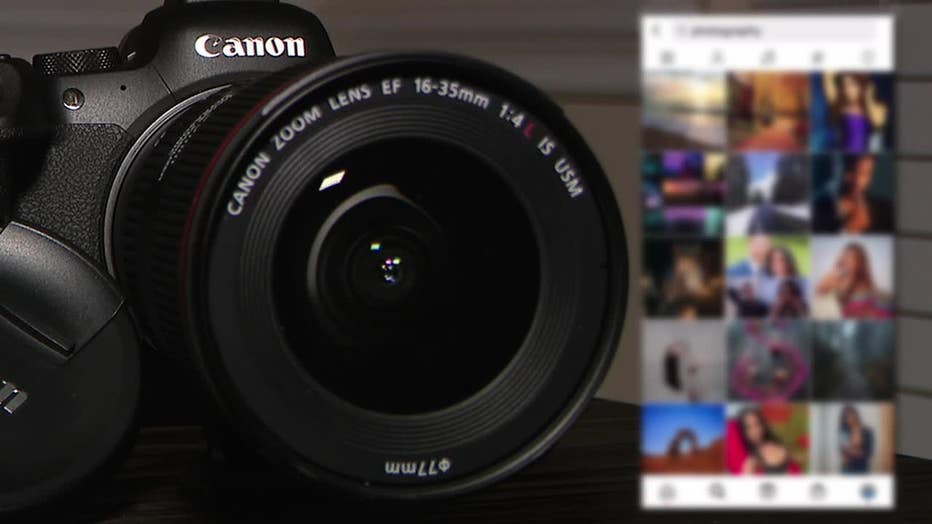 The video showed Jurik assisting by adjusting "the back strap of the clothing worn by the juvenile."

In February, police say Jurik, the juvenile and Durtschi had a photoshoot at a rented studio near Downtown Dallas.

FOX 4 reached out to the studio, and they told us when clients book the space, they must agree to terms prohibiting sexual activity. The business also told FOX 4 when asked what kind of shoot it was, Durtschi allegedly told them it was a "fashion shoot."

FOX 4 reached out to the U.S. Attorney’s Office in Louisiana and are waiting for a response. FOX 4 also asked Meta, the parent company of Instagram, for comment.

FBI Dallas said this investigation is being led out of Louisiana. FBI New Orleans referred us to the U.S. Attorney’s Office.