Benjamin Spencer has been fighting for decades to prove he did not carjack and kill a clothing executive back in 1987.

DALLAS - A Dallas man who has been locked up for 34 years is close to being free.

Benjamin Spencer has been fighting for decades to prove he did not carjack and kill a clothing executive back in 1987.

He is another in a fraternity of men wrongly convicted out of Dallas County back during the 80s and early 90s.

Following its own investigation, the Dallas County district attorney has joined Spencer’s defense team in asking a judge to set Spencer free.

There was an excitement in the air outside the Lew Sterrett Justice Center Thursday, where people waited for a man to walk out in street clothes, not jail stripes.

But none have waited longer than Spencer and his mother, Lucille.

"My baby been locked up 34 years for something he didn’t do," Lucille said.

Benjamin "Ben" Spencer is going to walk out of jail on bond after 34 wrongfully convicted years in prison.

"From what the evidence says, there’s no way he did anything, so if he didn’t do anything, why is he in prison?" Lucille said. 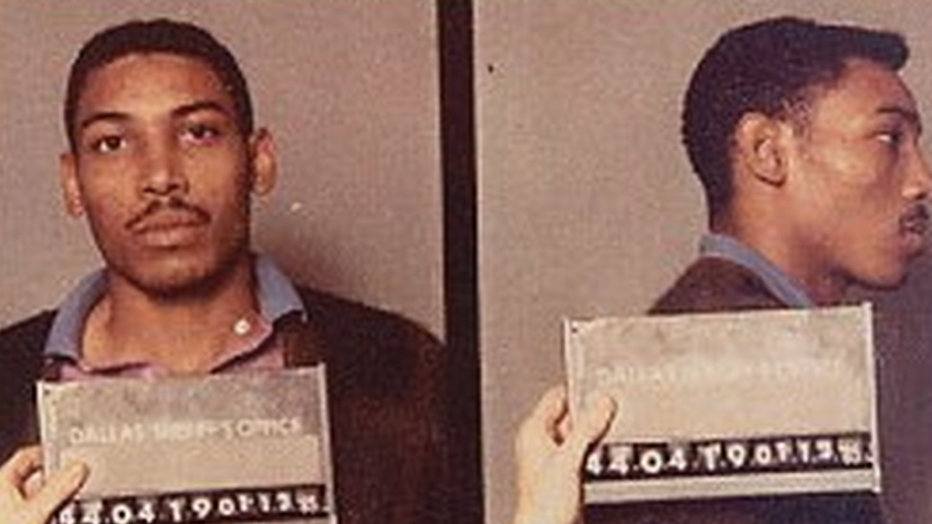 At 22 years old, he was arrested in March 1987 for the carjacking robbery and murder of a man named Jeffrey Young.

It was the testimony of three eyewitnesses and a jailhouse informant that sealed Spencer’s fate.

The informant and two of those witnesses have recanted, and the third witness - the star witness - had taken reward money for her testimony.

She, nor prosecutors, revealed that information.

His conviction was later overturned.

Spencer had a second trial, and was found guilty again, this time of armed robbery and sentenced to life in prison.

He never wavered in maintaining his innocence.

In 2007, a judge issued a finding of actual innocence to Spencer following an evidentiary hearing.

The Texas Court of Criminal Appeals then rejected the judge’s findings, keeping Spencer in prison.

"We shared our convictions, our wrongful convictions. We talk about them and all that," said Johnny Pinchback, who was also wrongfully convicted and later exonerated.

Pinchback waited, along with other exonerees, for Spencer Thursday. They all served in the same prison unit. 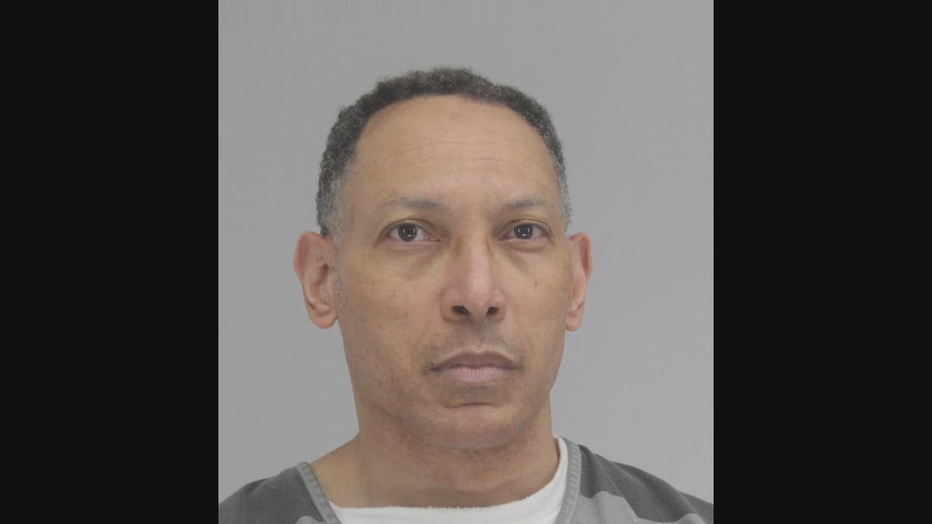 Spencer will soon leave cell blocks and prison behind after the district attorney agrees with his attorneys that he was wrongfully convicted and should be free.

But there is one thing his mother still wants to know.

Once the judge signs off on the motions, Spencer will either be free on a personal recognizance bond with his own signature or a 10% bond.

Procedurally, then the district attorney will file a motion that the case against Spencer be dismissed.