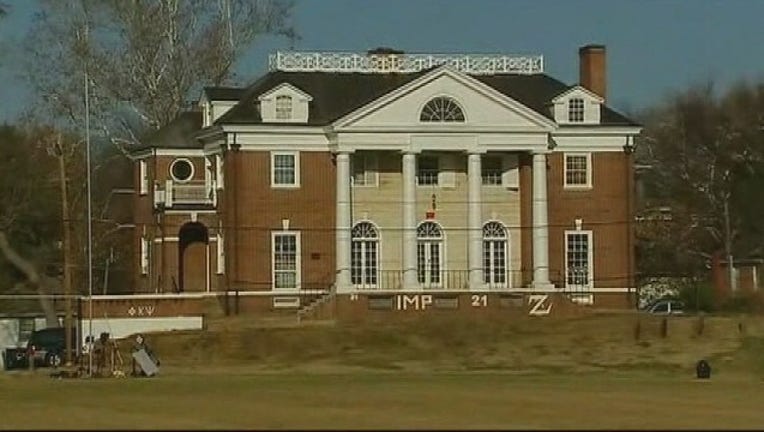 The author of a discredited Rolling Stone magazine article about an alleged rape on the University of Virginia campus has apologized for failing to verify the victim's story.

In a statement sent to The Associated Press, Sabrina Erdely said she "did not go far enough to verify" the story of the victim, who was named "Jackie" in the November 14 story titled "A Rape on Campus."

Erdely's apology came shortly after the Columbia University Graduate School of Journalism posted a report calling the reporting on the article a "story of journalistic failure that was avoidable."

Rolling Stone Managing Editor Will Dana posted an apology on the publication's website and said the magazine was officially retracting the story.