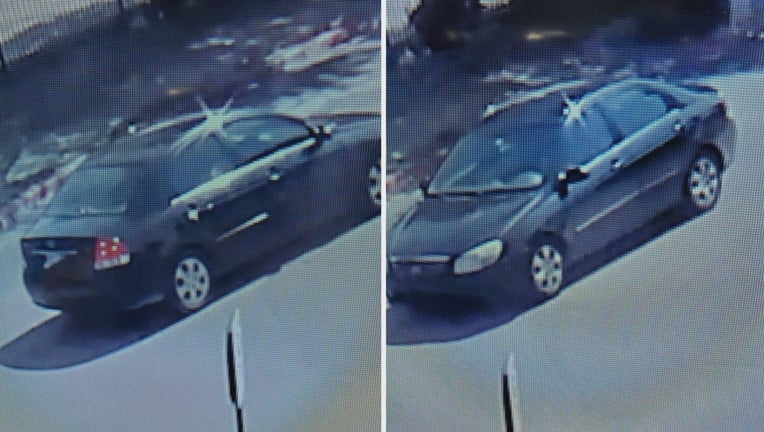 DALLAS - Dallas police hope security pictures of a car will lead them to the person who shot five people including a 4-year-old girl.

Police are trying to identify a woman who left the scene in a black Kia Optima with paper tags.

Neighbors told FOX 4 it started as a fight and ended up as a gun battle. The little girl was caught in the crossfire.

The wounded girl was taken to the hospital but her condition has not been released.

Neighbors said she appeared to have been shot in the foot.

Anyone with information about the suspect or the suspect's vehicle is asked to contact detectives at 214-671-4332 or email alexander.zabriskie@dallascityhall.com.