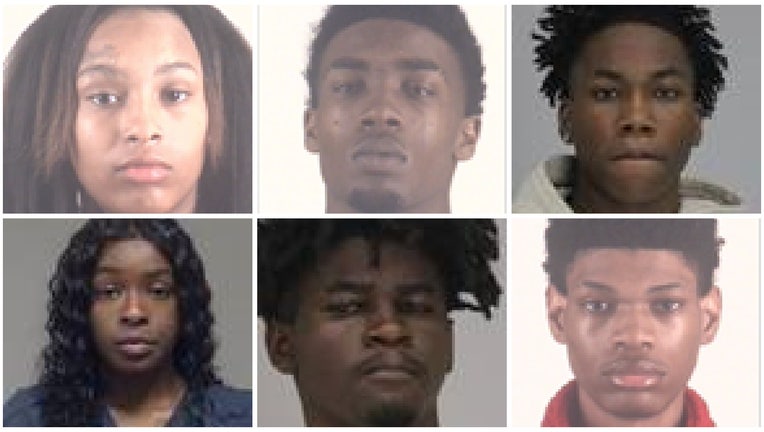 PLANO, Texas - Six people are facing a murder charge related to the death of an 18-year-old in Plano last week.

The body of Malakai McAfee was found this past Tuesday morning not far from his home near Spring Creek Parkway and Alma Drive.

Larry Smith, 17 and Brandon Nangah, 19, were also implicated in the case. They already in jail in Dallas County for aggravated robbery charges.

Plano police have not said what led to the shooting. However, at the time of his murder, McAfee was facing felony charges for selling drugs.