KINGMAN, Ariz. - A Kingman man is facing multiple charges including manslaughter in connection to the death of his girlfriend.

Authorities say 37-year-old Brandon Lewis St. Ours was arrested after he got into an argument with his girlfriend at a party who was refusing to get into his car when they were asked to leave. He then hit her with the car, allegedly.

They say he then parked the car in front of her body, trying to hide it, and then drove off.

He remains in jail. The victim's name hasn't been released.

No further information is available. 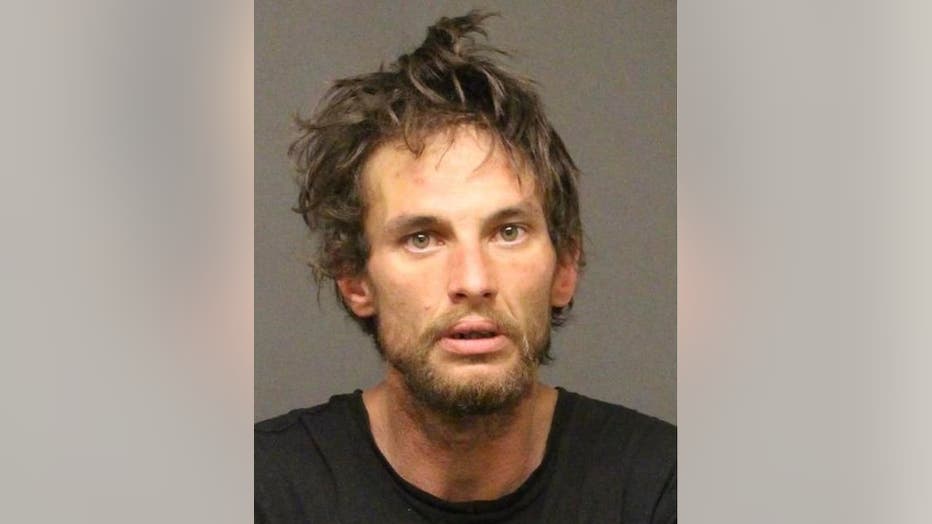