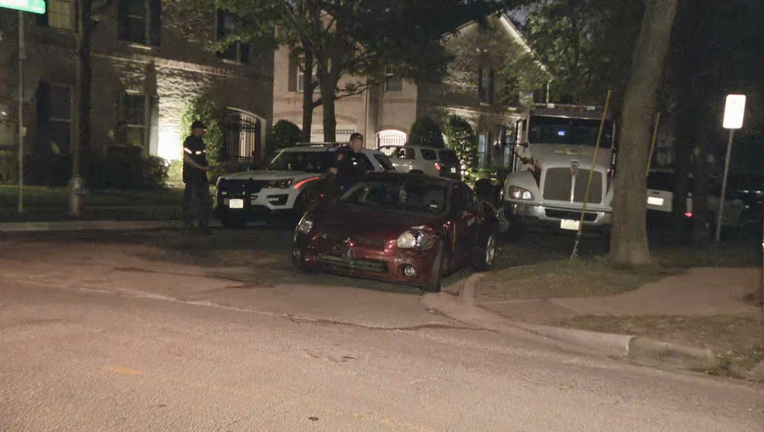 DALLAS - A woman led police on a chase from Lewisville in Denton County to east Dallas.

It started around 6:30 p.m. Tuesday when police and firefighters got a call about a woman passed out in a car in the 1300 block of FM 407.

When they arrived and woke her up, they said she took off driving down Interstate 35 into Dallas.

Finally, on the narrow neighborhood streets near the heavily congested Lower Greenville Avenue, she became boxed in by traffic and was unable to get away.

After a 45-minute standoff, the woman surrendered and was taken to the hospital to be checked out.

Police are still deciding on what criminal charges she may face.