A Dallas high school community is devastated after a woman who has helped countless teens get on track to go to college lost her life in a car crash.

DESOTO, Texas - A Dallas high school community is devastated after a woman who has helped countless teens get on track to go to college lost her life in a car crash.

Dallas ISD colleagues and students are mourning the loss of a woman considered a mentor to many. She died Sunday after DeSoto police say a teenage driver struck her vehicle.

Students and staff and Dallas ISD’s Kimball High School will launch balloons Wednesday in memory of Hanan Ali-Lacy. She worked with students through a program that helps them get into college. She also leaves behind a grieving family and children who will grow up without their mother. 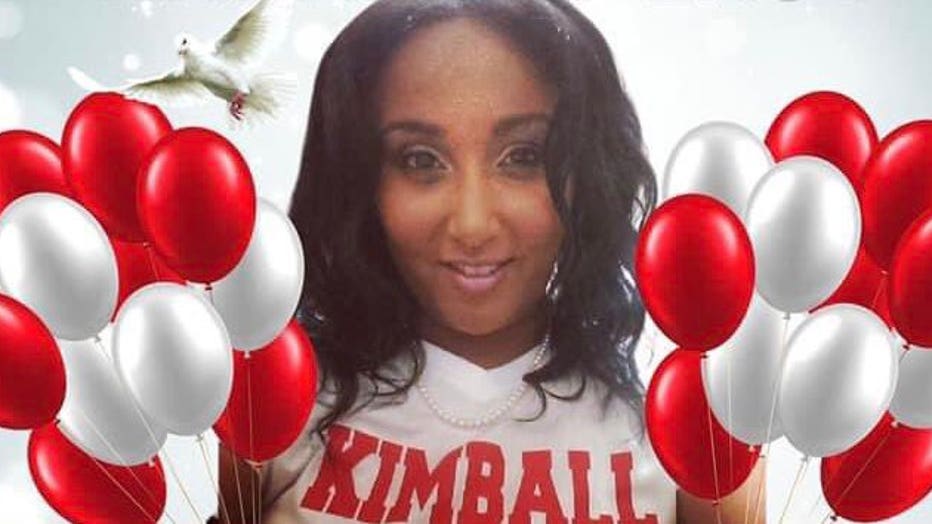 A growing memorial marks the scene where a wife, mother and devout supporter of Dallas ISD students lost her life in a car wreck Sunday.

Miracle Graham, a senior at Kimball High in Southwest Dallas is remembering Hanan Ali-Lacy, who worked at Kimball as part of a non-profit helping students get to college.

"She was like my mentor," she said. "She made sure I got into my school." 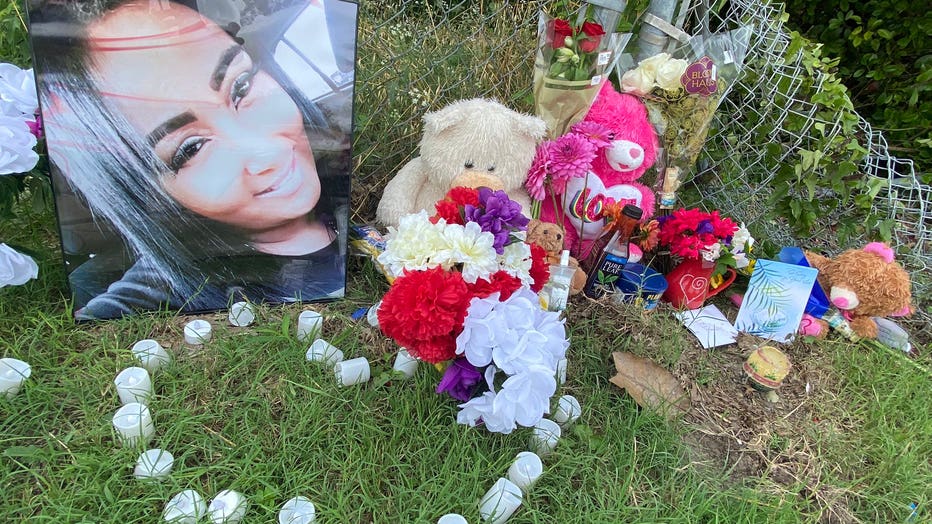 Ali-Lacy was pulling off Ray Andra Drive onto Pleasant Run Road in DeSoto when a car driven by a 17-year-old boy slammed into her car. The boy’s passenger told police he put his car into sport mode and began speeding. He t-boned Ali-Lacy’s vehicle. She died on scene.

Tamika Stevenson says Ali-Lacy had just dropped off a graduation gift to her nephew, who lives near the scene of the accident.

"She was like a sister to me. So, I had just gotten off the phone with her probably 20-30 minutes prior," she said. "Her life revolves around making sure kids got to college, making sure they were well taken care of. She had a personal connection with every student and not just them, their families as well."

Dallas ISD says Ali-Lacy helped countless kids get into college. She did that for Diamond Edwards, who was so grateful that she returned to work with her.

"Selfless service. That’s what Hanan Ali-Lacy has always represented," Edwards said. "She would drive you anywhere across the city and the thing is I was not the only student she did that for."

Police are investigating the crash. Charges could be coming to the teenage driver. He survived but was taken to a hospital. His female passenger had minor injuries.

You can still see glass and parts of her vehicle on scene. Ali-Lacy’s Jeep rolled over and took out a fence dozens of yards away from the initial impact.

"Family is broken," Stevenson said. "The community is broken and it’s going to take a long time to heal."

Now, ones who loved her want to celebrate her.

"She always wanted everybody to be great. She was a great person to everybody," Graham said.

A balloon release will be held her at Kimball High on Wednesday at 6:30 p.m.