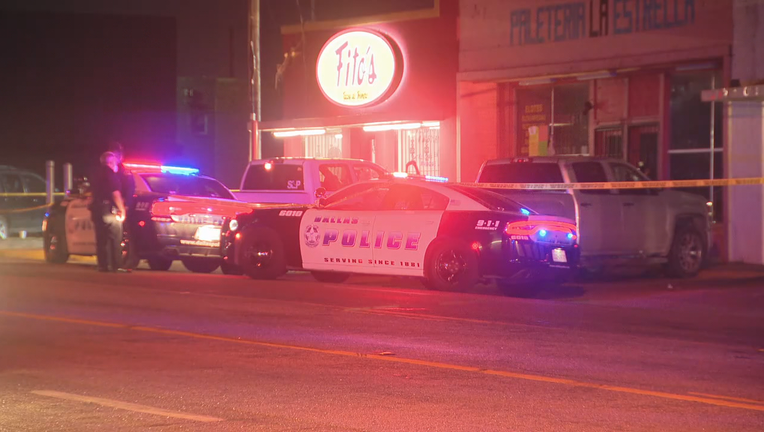 Police said they were called just before midnight about shooting victim at a parking lot on Davis Street in West Oak Cliff.

When officers arrived, they found Alexia Alfaro-Ramos shot to death in the passenger seat of a pickup truck.

Investigators determined that she had been shot at an apartment complex near the 2600 block of W. Colorado Boulevard.

The investigation into the fatal shooting is continuing.

Police are asking anyone with information to call Det. Wheeler at 972-689-0078 or email phillip.wheeler@dallascityhall.com.