A Texas appeals court judge was killed in a wrong-way crash. Police say a drunken driver was to blame.

ROYSE CITY, Texas - A 32-year-old woman has been charged for a crash that killed Texas 5th Court of Appeals Justice David L. Bridges.

According to Royse City police, the crash happened at about 9:30 p.m. Saturday, when Megan Smith was driving the wrong way in the westbound lanes of I-30.

Smith crashed into two vehicles, one of which was being driven by Bridges, of Rockwall.

Bridges’ vehicle caught fire as a result of the crash, and he was pronounced dead at the scene.

The driver of the second vehicle that was hit was not injured.

Authorities on scene suspected Smith of being intoxicated. She was taken to a local hospital to be treated for minor injuries.

After she was released, she was arrested for intoxication manslaughter and booked into the Hunt County Jail.

The investigation into this crash is ongoing. 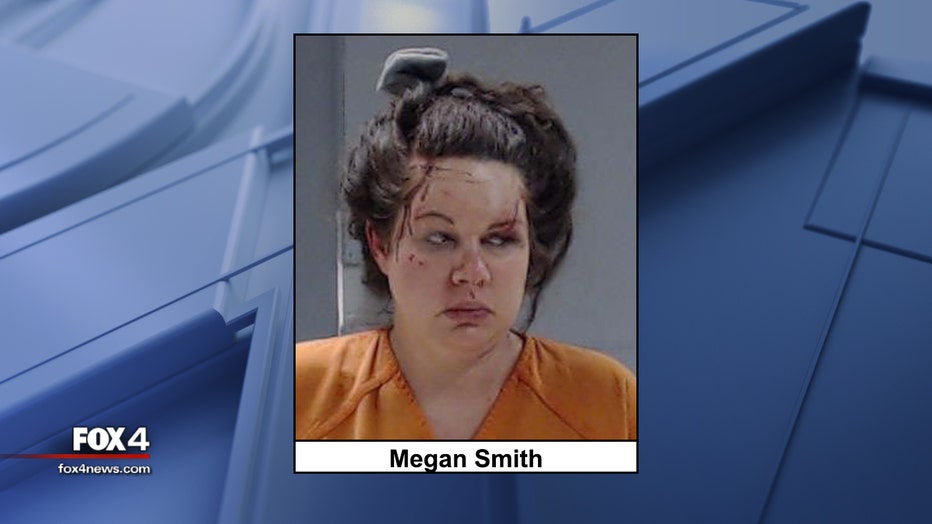 Multiple fellow justices and judges, along with the Dallas County Democratic and Republican party chairs all shared their condolences.

"Justice Bridges was someone who was greatly respected by the legal community, and he had established a reputation for collegiality, collaboration with fellow Justices, and genuine love of the law. The Democratic Party extends its deepest condolences to Justice Bridges' family at this time," Dallas County Democratic Party Chair Carol Donovan Donovan.

"The judiciary is shocked by this news. This is a very sad day at the George Allen Courthouse and a real loss for the legal community," said Judge Craig Smith. "Justice Bridges was a good man, a fine jurist and a person whose contributions to public service should be commended and remembered."

“I am grateful that I had the chance to work with Justice Bridges,” said Justice Erin Nowell. “He was compassionate and generous. We will miss him.”

"It is at times like these that we realize how fragile life is. Justice Bridges was a fine public servant. We hold his family in our prayers," said Justice Ken Molberg.

“Justice Bridges has served our Country throughout his entire life. He served in the United States Army, as an Assistant District Attorney, and then as Justice of the Fifth District Court of Appeals. His life was an example that we should all strive to follow,” Dallas County Republican Party Chairman Rodney Anderson said.