The National Weather Service reports DFW Airport, which is the official climate site for the Metroplex, had its first measurable snowfall since Jan. 6, 2017.

There was a Winter Weather Advisory issued at 3:29 a.m. for areas north and west of Tarrant County and Dallas County.

Eventually, early-morning rainfall transitioned into snow for areas north of I-20.

Pockets of heavy snow were sufficient enough to accumulate on area roadways along and north of Highway 380 in the Denton area.

Isolated snowfall amounts reached up to 3 inches for parts of Denton County and Wise County.

There were trace amounts of snowfall in the Dallas and Fort Worth areas as well. 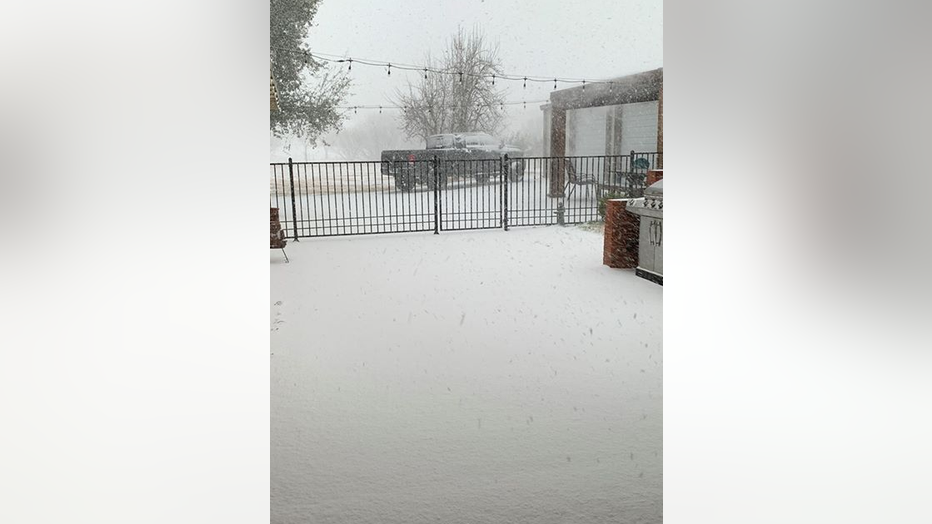 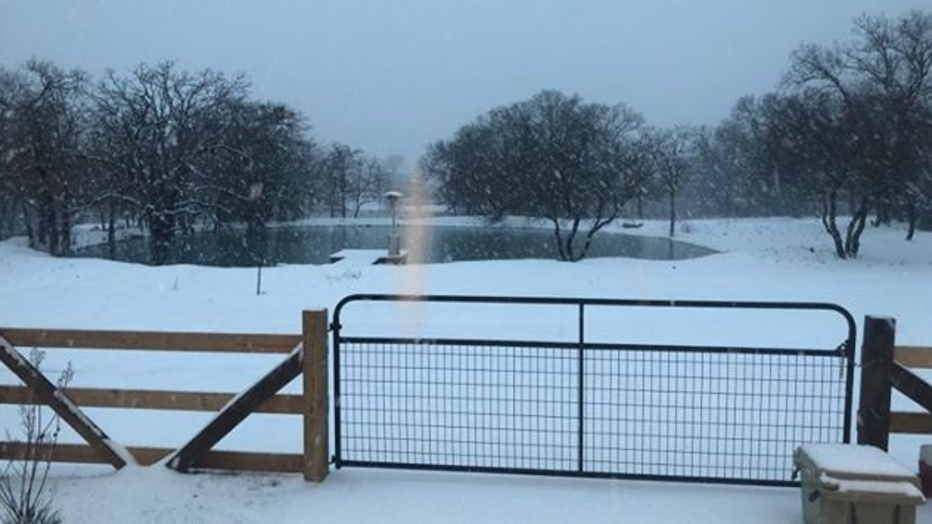