Texas lawmakers are going late into the evening Thursday sparring over voting legislation.

The debate Thursday has been heated.

Democrats are throwing everything they can trying to chip away at this bill. Some have already said they know this is passing, but they are putting up a fight. One says they have 100 amendments to offer and will go all night.

Thursday morning, critics of the legislation started showing up at the capitol ahead of the debate.

The House is still debating Senate Bill 7, which has passed the Senate.

But Republicans on a House committee last week actually substituted in a House version of the bill, so that's really what it is. 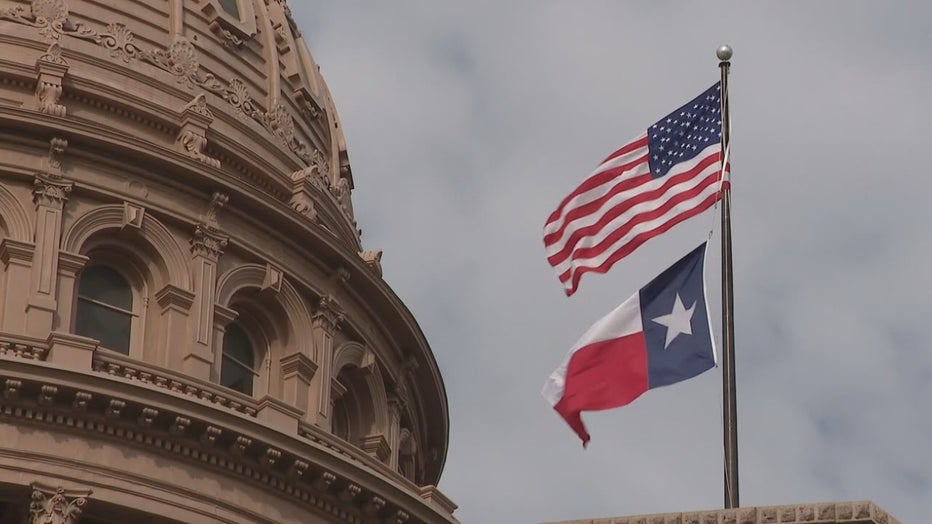 One of the big points of contention is over the reason for this legislation.

The bill's author, State Rep Briscoe Cain, a Deer Park Republican, acknowledged the secretary of state said our 2020 election was fair. There’s been no substantive evidence of fraud.

Some of the argument was over whether legislation like this is necessary.

"The purpose of this is to make it even more safe and secure," Cain said. "The constitution commands the legislature to pass legislation to attack fraud and to preserve the purity of the ballot box, and I’ve seen a lot of polling suggesting the trust in our elections process is down."

"So if it’s not broken, what are we trying to fix?" said State Rep. Jessica Gonzalez (D-Dallas). "I mean that old saying, ‘if it ain’t broke, don’t fix it.’ Right?"

"Every session, we see omnibus election bills filed and this is no different," Cain said. "We’re here to clean things up. It’s a patchwork system."

Race has been a significant point of discussion. Specifically, with regard to the fact the legislation expands protections for, and access of, partisan poll watchers at polling locations.

One of the more poignant exchanges came over a line of question about a single word in the bill, which is also in the Texas constitution and resulted in roars from the House gallery.

"Are you aware that references to purity of the ballot box used throughout this country's history has been a justification for states to disenfranchise groups they deem unfit to vote or somehow lacking?" asked State Rep. Rafael Anchia.

"I wasn't aware of that," Cain said. "I guess I thought purity meaning not having fraud in it or something."

Governor Greg Abbott has signaled his eagerness to sign the voting legislation.