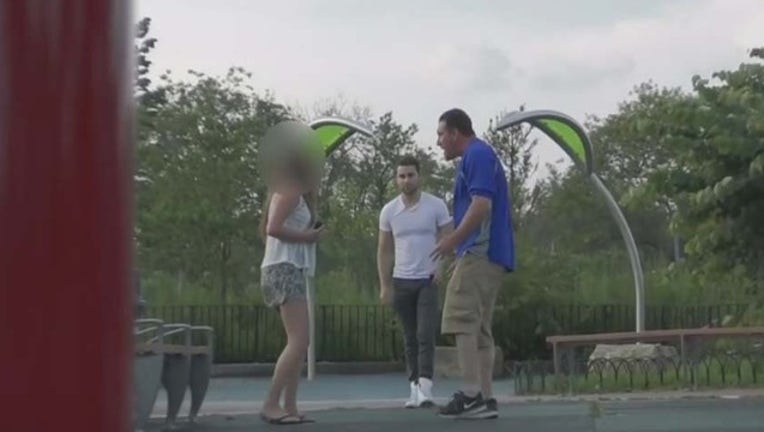 A man recently set out to highlight the dangers of social media, and his experiment has since gone viral.

In a recently posted video, a 21-year-old YouTuber named Coby Persin created a fake Facebook profile, pretending to be a 15-year-old boy.

He then friend requested three girls who are 12, 13 and 14 years old and proceeded to chat with them separately through Facebook for a few days.

Persin wanted to see if the girls would actually meet him in person, thinking that he was the teen boy he was posing as.

Persin arranges to meet with each one of the girls, who have no idea that their parents are in on Persin’s social media experiment.

Many of the parents told Persin that they were skeptical that their daughters would actually go through with meeting a stranger from the internet.

But using hidden cameras, Persin shows what happens when the girls all agree meet him in real life.

The girls are shocked when they are confronted by not just Persin, but their parents as well.