Garland police need help finding two of the three women seen on video taking a little boy from his mother's motel room in Garland early Sunday morning. Part of the kidnapping was caught on surveillance video.

GARLAND, Texas - Police arrested one of three women seen on video taking a child from his mother. They need help finding the other two.

Police said the women knocked on the door. They believe the mother answered thinking it was a friend.

They overpowered her, grabbed her 20-month-old son and took off, police said. 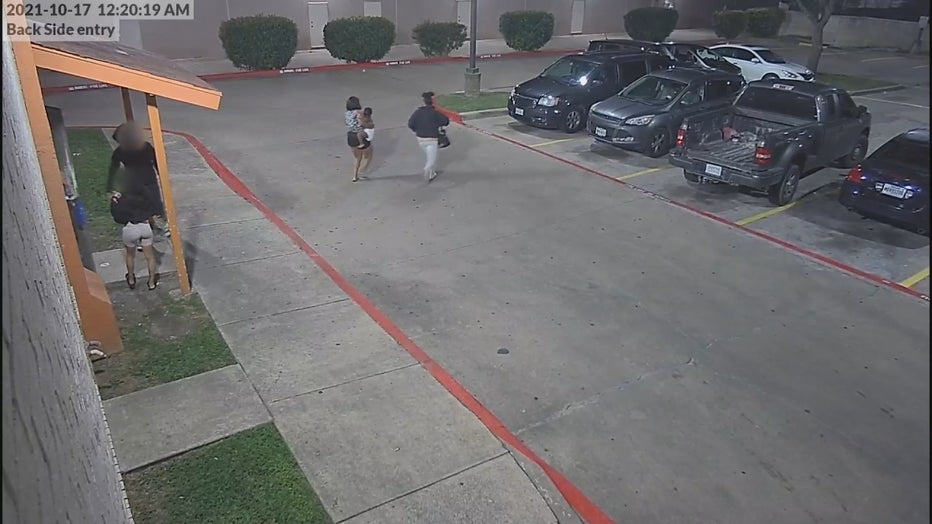 The mother chased them into the parking lot and wrote down the license plate number for their black SUV.

Police later pulled the vehicle over during a traffic stop and arrested the driver – 34-year-old Lashonda Price. 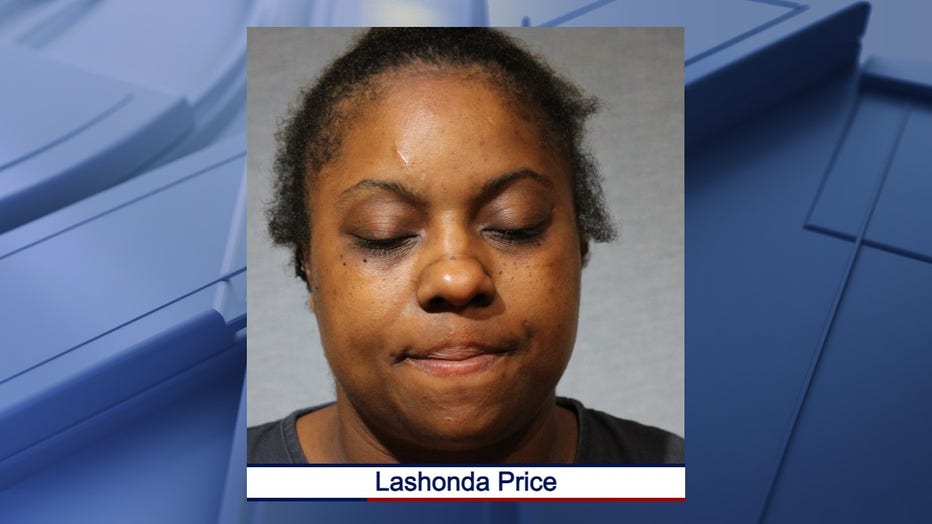 The toddler was found in the vehicle and safely returned to his mother. The other two women were not in the SUV, police said.

Detectives identified one of the other suspects as 28-year-old Romeisha Brown and got an arrest warrant for her. 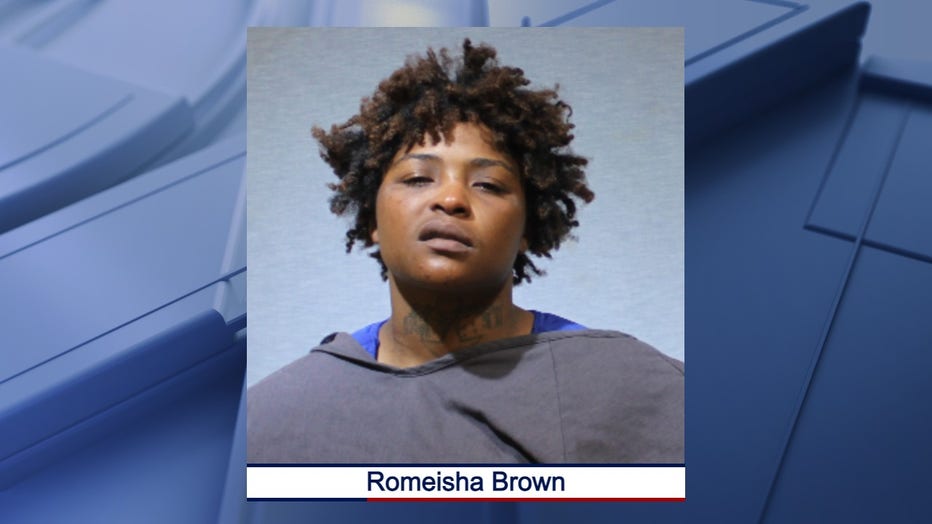 They believe the women knew the child’s mother but did not say why they took him.

Anyone with information about Brown or the third suspect is asked to call the Garland Police Department at 972-485-4840.

Anonymous tips are also welcome by calling Crime Stoppers at 972-272-8477 or visiting www.garlandcrimestoppers.org.