The owner of a tax preparation company in Dallas pleaded guilty for defrauding the COVID-19 relief program to help struggling business owners.

What's more is that he was already headed to prison for a six-year sentence for a previous tax fraud conviction.

Investigators didn’t say how they were tipped off, but some of his neighbors suspected he was up to something when they saw expensive cars he was driving around.

A 43-year-old Liberian national pleaded guilty on Tuesday to orchestrating a fraud scheme to get more than $23 million in money that was supposed to help small businesses struggling during the pandemic, according to the U.S. Attorney’s Office for the Northern District of Texas. 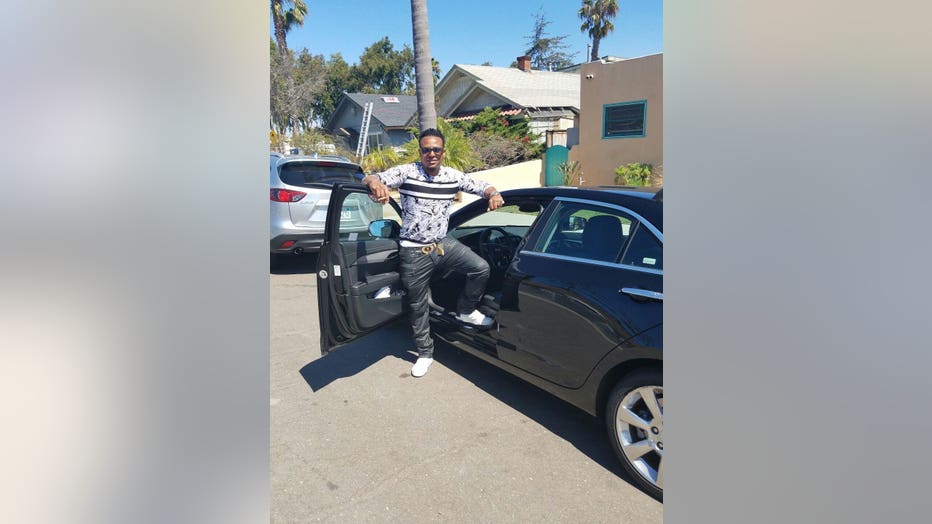 Steven Jalloul is an accountant. The listed address for his business is inside a North Dallas office building.

A recent home address is at an apartment complex in Garland, where neighbors say Jalloul drove fancy cars and wore high-end clothing.

It all started when the federal government rolled out $350 billion in forgivable PPP loans during the pandemic. It was meant to help struggling businesses pay and keep employees.

The feds, however, say Jalloul after his arrest last fall admitted while working as an accountant to inflating the number of employees business had so they could get more money from the government.

Federal prosecutors say Jalloul tried to get $23 million on behalf of more than 160 clients. 97 of those loans were approved. His clients were awarded $12 million. He was paid nearly $1 million in fees.

"I hope he gets what he deserves," said neighbor Douglas Brennan. "Because it was the pandemic and you’ve got folks that are trying to keep their heads above water."

The thing is this isn’t Jalloul’s first run-in with the law. He pleaded guilty to tax crimes in January 2020 and was on pre-trial release when he committed the PPP crimes, according to a criminal complaint.

"I would never have known that," Brennan said.

Now, Jalloul is facing up to ten years in prison. Some of his neighbors can’t help but think of the businesses that actually deserved and needed that money.

"Some snake coming along taking money that could be theirs rightfully," Brennan said.

The Small Business Administration will decide if it wants to take back portions of the $12 million that was given to businesses.

It’s unclear if the businesses knew they were receiving more money than they were supposed to. The Department of Justice would only refer us to the indictment, which doesn’t mention that.