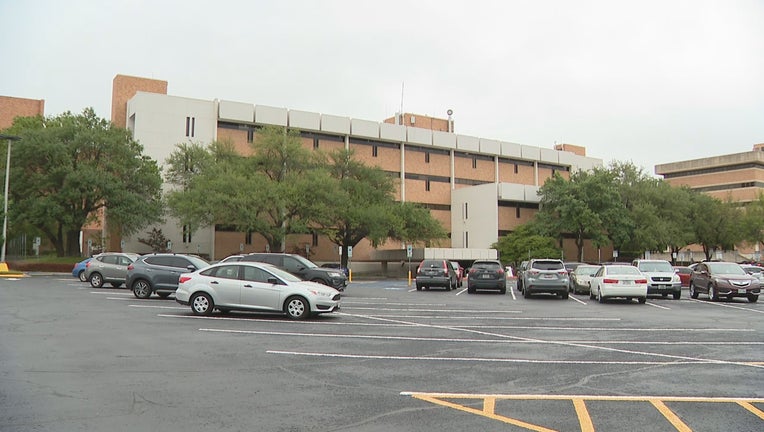 ARLINGTON, Texas - Davis Hall on the campus of UT Arlington has been renamed.

The UT System Board of Regents approved the change last Thursday.

The building was initially named in honor of former dean E.E. Davis who served from 1925 until 1946.

Research set in motion by the UTA student congress revealed Davis advocated for segregation based on race and social status, sterilization of the disabled and eugenics, or controlled breeding to influence population outcome.

UTA has renamed the former Davis Hall to the University Administration Building.