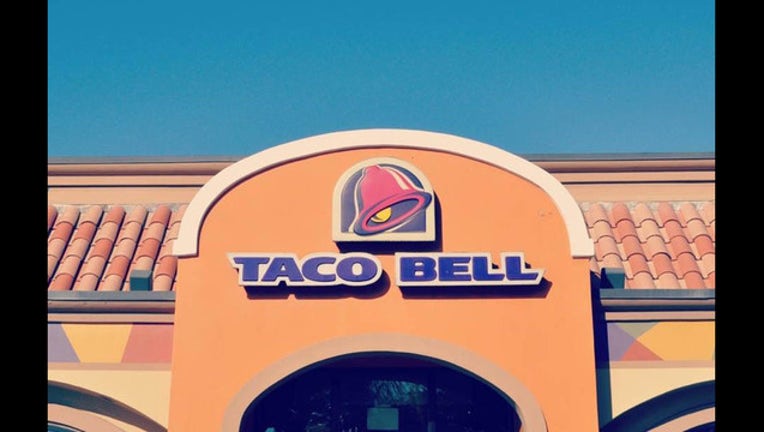 An Oklahoma woman was arrested Thursday after pulling a knife on a group of teenagers at a Taco Bell.

According to police, Amber Henson was upset that the restaurant’s Wi-Fi wasn’t working, but then for some reason became angry at a group of teens.

“The boys were kind of in the way of the drink fountain and she had to squeeze through them to get her drink,” Tahlequah Police Chief Nate King told the Tahlequah Daily Press, “and she got agitated and spilled her drink on one of them.”

She then waited for the group outside of the restaurant, confronted them and brandished a knife with a 4-inch blade.

“If you want some of me, come on,” said Henson as she wielded the knife.

The teens called police who then posted surveillance footage of Henson on Facebook.

Local citizens came forward with her name and Henson was booked on one charge of assault with a dangerous weapon.

Henson claims she pulled the knife in self-defense.