Bernadette Terzich-Katanic spoke with FOX Television Stations about the kind gesture her family received from her late husband's colleagues at United Airlines.

LAGUNA HILLS, Calif. - Laza Katanic was on his way home in December 2019 to make gingerbread houses with his family, but he never made it. The 39-year-old father was killed in a car accident close to his family’s home in Laguna Hills, California.

A year later, Katanic’s coworkers at United Airlines came up with the idea to take his old uniforms and stitch together teddy bears — and to provide a gift card — for his two children: Logan, 6, and toddler Luka.

"I had no idea. It was a surprise," Katanic’s widow, Bernadette Terzich-Katanic, told FOX Television Stations Wednesday. "It was honestly the most thoughtful, heartfelt gift we’ve ever received."

Laza’s colleagues took pieces of his old shirts, vests and jackets to outfit the stuffed animals. They also included logos from United and Continental Airlines, where Laza worked.

Each bear contains a picture of Laza in its pocket. Bernadette also sprayed the bears with Laza’s cologne to help her sons remember his scent.

Bernadette said her sons call the gifts "Tata bears," the name Logan gave to his stepfather before his death.

"They love it," Bernadette continued. "They snuggle it and they sniff it. They’re definitely a source of comfort in knowing how loved he was." 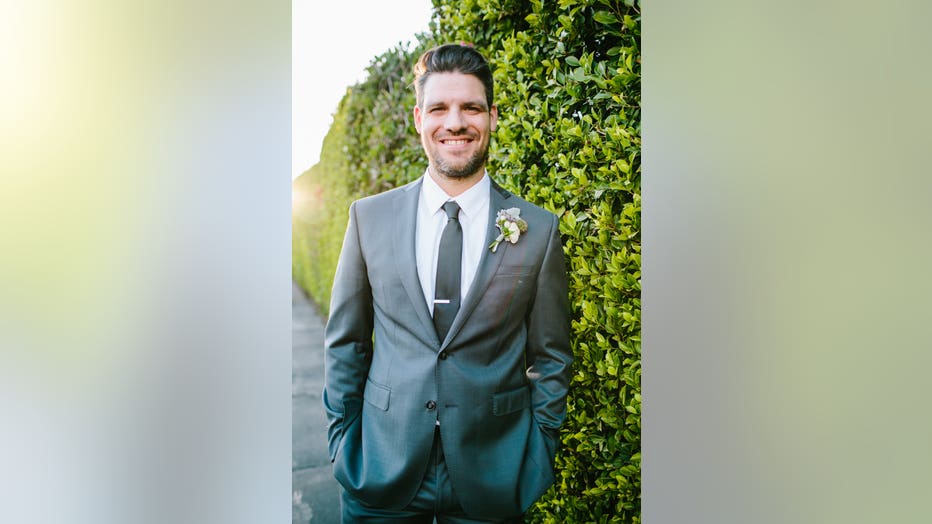 The airline company told FOX Television Stations that Katanic worked as a ramp service agent from 2017 to the day he passed. He was based out of John Wayne Airport in Orange County, California. A spokesperson said since his death, his coworkers have performed many gestures in his memory, including installing a plaque in the break room.

The company even brought Katanic’s body back to Ohio where he was laid to rest.

"Laza was an incredible, amazing man," Clemence Farraj, a United Airlines employee, told FOX Television Stations. "He was very warm and caring. He came in and everybody embraced him. They just loved him."

"Laza loved his job. He loved his coworkers," Bernadette added. "He said it was the first time ever that he really enjoyed going to work and it was because of the people and I didn’t understand that until after he passed."

Meanwhile, the family is relying on their Christian faith, the support of their church, Compass Bible Church in Aliso Viejo, and the airline company. Bernadette said the employees feel like family.

"He had a lot of life to give," Bernadette said. "We just miss him."