Frisco and Plano are two of the happiest cities in the country, according to a new study from the University of Pennsylvania.

The study looked at the 200 largest cities in the country based on 13 different metrics in three categories: personal finance, well-being and quality of life.

Frisco finished fifth overall in the ranking, Plano came one spot behind in sixth.

READ MORE: Dallas tops list of cities for cheaters in U.S., Fort Worth ranks No. 2 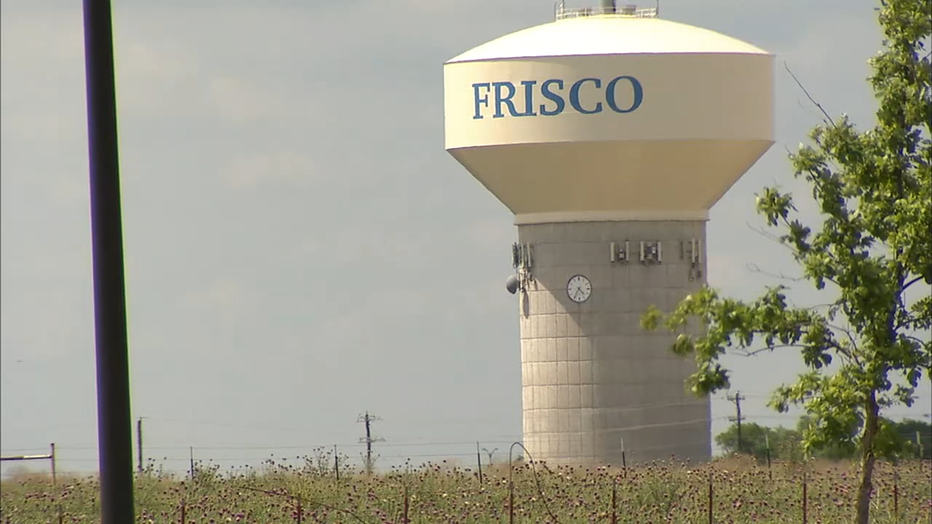 The study credited Frisco with the number 1 spot for marriage rate (62.6%) and the percentage of residents living below the poverty-level (2.5%).

It also came in second for living costs and violent crime rate.

The study also found just over a third of people who live in Plano earn $100,000 or more.