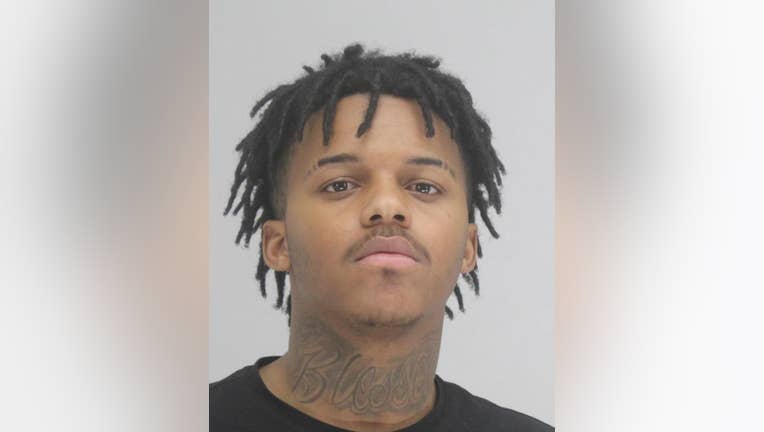 Dallas police say they determined 17-year-old Kejuan Lewis and 19-year-old Taqualon Jones participated in the deadly shooting on July 4. They were arrested Tuesday and charged with capital murder.

Nearby surveillance cameras caught the suspects right before the shooting and moments of the gunfire off in the distance.

Arrest made in connection to July Fourth Dallas shooting

Dallas police say they've arrested a suspect in connection with the deadly shooting at a Fourth of July block party in Dallas.

Three other people were also injured.

Police say it is still an ongoing investigation. It’s unclear how many more suspects they are looking for.