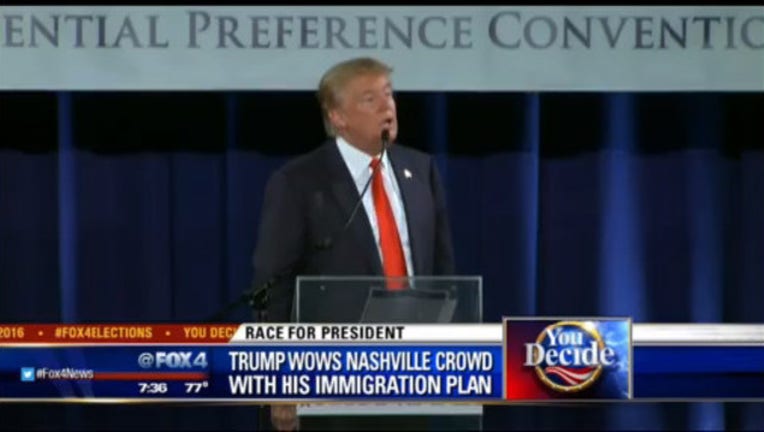 ALBUQUERQUE, N.M. (AP) — Republican presidential candidate Donald Trump's recent call for mass deportation of millions of immigrants is similar to a large-scale removal that many Mexican-American families faced 85 years ago.

An estimated 500,000 to 1 million Mexican immigrants and Mexican Americans were pushed out of the country during the 1930s repatriation, as the removal is sometimes called. Neighborhoods in cities such as Houston, San Antonio and Los Angeles became empty.

Scholars say about 60 percent of those who left were American citizens.

U.S. citizenship to those born in the United States is guaranteed under the 14th Amendment of the Constitution.