DALLAS - A former fugitive on the FBI's Top Ten List is on trial for the murders of his two daughters.

He went into hiding for 12 years until detectives tracked him down in August 2020 at a home in Denton County.

This is a high-profile capital murder trial over a decade in the making. Jury selection got underway first thing Monday morning.

At the heart of this case is a very telling 911 call made by one of the dying daughters.

It's been nearly 15 years since two sisters were found shot to death inside a taxicab in Irving. This week, Said will go on trial accused of murdering his daughters.

George Milner is a criminal defense attorney not associated 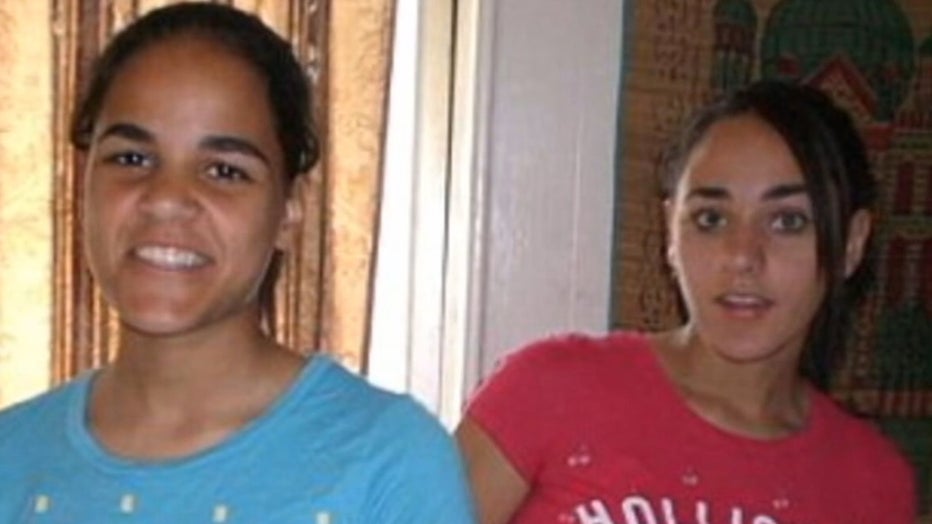 "The defense is going to have an incredible challenge set out for them," he said.

Said is charged in the deaths of his daughters on New Year’s Day 2008.

Detectives say Said took them for a ride in the cab borrowed from a friend, telling them they were going to get something to eat. Instead, investigators say he drove them to Irving and shot both of them inside the vehicle.

Said evaded capture for 12 years and was later found living in rural Denton County in 2020.

"Flight can be offered as evidence of conscious of guilt," Milner said.

On Monday, jury selection began at the Dallas County Courthouse.

The case made national headlines after investigators in Irving said the girls' deaths were "honor killings," targeted by their father because they were not, in his view, following the tenets of their Islamic faith.

In her dying moments, Sarah called 911 saying their father had shot them.

Milner says all of the previous publicity could make it challenging to pick an impartial jury. 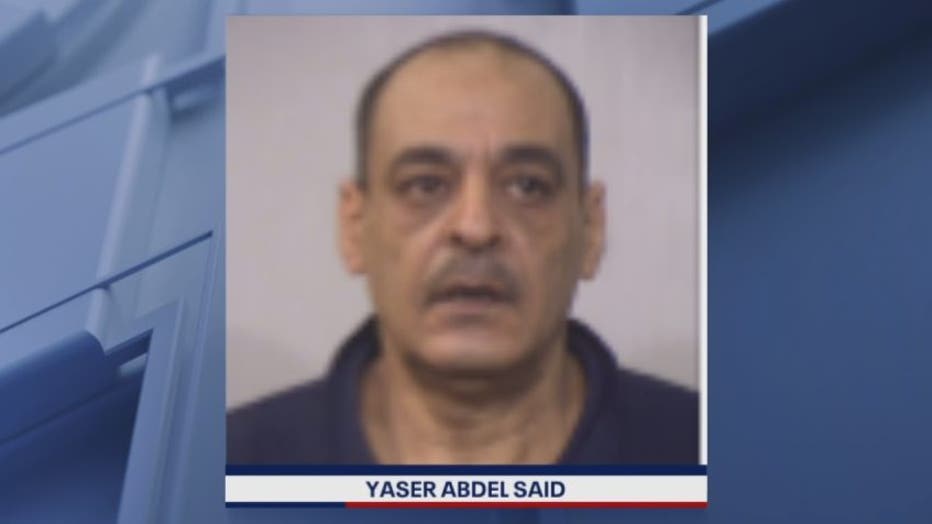 "There are two points of view, and you need to consider this," he said. "There is another side to this, and I would ask a jury can you be open-minded and listen to all of the evidence before you make up your mind to which side is correct?"

While the police investigation points to rage and retaliation, the prosecution has not presented a clear motive. We also don't know the defense's strategy.

"We don't know the underlying facts there may be more to it," Milner said.

Still, Milner says under the Texas Penal Code, there is only two reasons a person can be justified in taking another person's life: in defense of yourself against the potential of deadly harm or the defense of a third person against deadly harm.

"Those don't seem like options in this case," he said. "And if you're left with the unjustified killing of two people, then you have textbook capital murder."

Said’s son and brother were convicted for helping him. Said’s son was sentenced to 10 years in prison and his brother got 12 years.

The Dallas County district attorney has said he won’t seek the death penalty. So, if convicted, Said will be automatically sentenced to life without parole.