DALLAS - A Dallas teen has been arrested for a fatal shooting outside an Oak Cliff convenience store back in June. 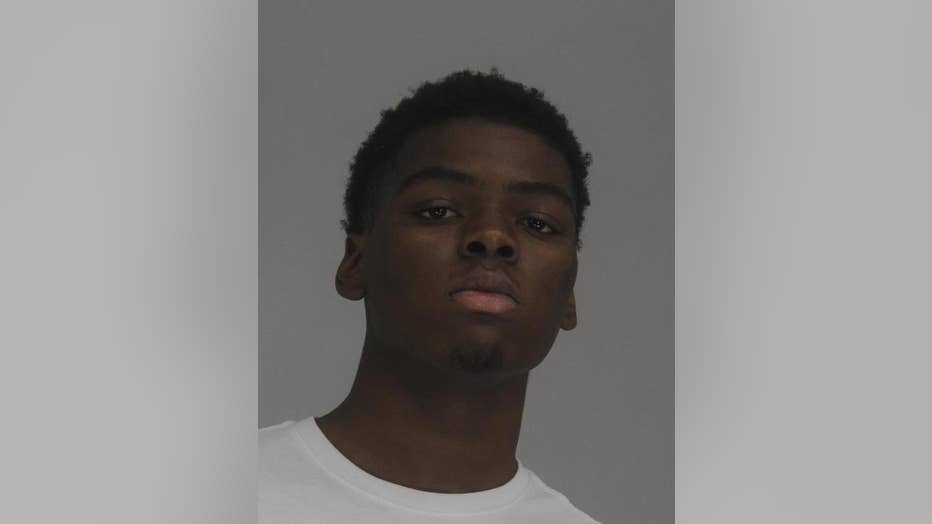 Dawson was killed on June 26, outside the Tiger Mart at I-35 and Ann Arbor.

Dallas police need help identifying the men who killed Courdney Dawson while trying to steal his truck. It happened last month outside the Tiger Mart at I-35 and Ann Arbor in Oak Cliff. Dawson was a completely innocent victim.

Police said Wilson tried to steal Dawson’s truck after he went into the store.

When Dawson tried to get his truck back, that’s when police said Wilson opened fire.

Dawson died at a hospital.

Wilson has been charged with capital murder.