Dallas police need help identifying the men who killed Courdney Dawson while trying to steal his truck. It happened last month outside the Tiger Mart at I-35 and Ann Arbor in Oak Cliff. Dawson was a completely innocent victim.

It happened last month outside the Tiger Mart at I-35 and Ann Arbor in Oak Cliff. Dawson was a completely innocent victim.

The shooting happened on June 26 on a Sunday night just before 10 p.m.

"You had a dark-colored vehicle. It’s gonna be either black or gray," said Dallas Homicide Det. Jeff Loeb. "It’s hard to tell, but it parked down here near the end."

Four guys walked up and tried to go in behind an employee. 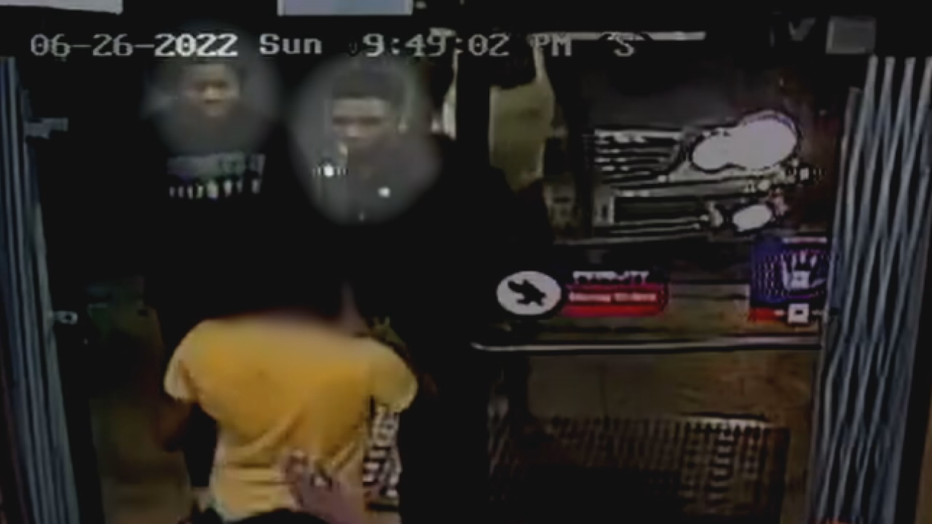 "You can tell from watching the video they definitely crowd his personal space. They're trying to get in the door," Loeb said. "And this store is closed as far as inside access. They close at 9:30."

Loeb says 43-year-old Dawson was just at the wrong place at the wrong time. He was at the customer window in his white pickup.

"He did leave his vehicle running with his keys in it, which most people know you shouldn't do," Loeb said. "They decided to steal his truck. Some of the suspects run away as one of the suspects is getting in the truck. "And when his truck starts to back out a little bit, he sees it jumps into the bed of his truck, and he then jumps threw through his open sunroof. That’s when the suspect inside shoots and kills him inside the cab." 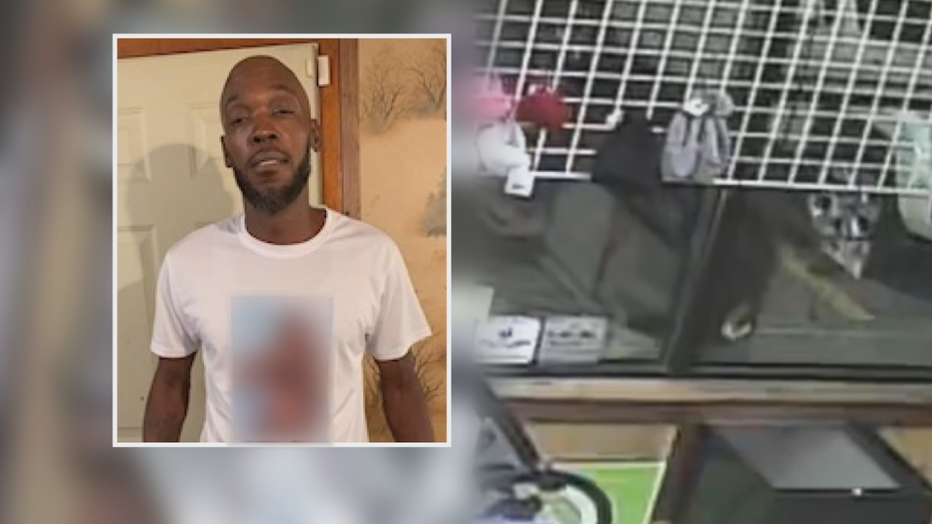 Dawson was shot dead. The suspects got nothing.

"The suspect that did the shooting may have shot himself on accident when this happened. It looks to me like he's running he's hunched over," Loeb said. "He has his right-hand close to his body, and there's a bit of a blood trail that led over toward the suspect’s vehicle."

Video shows a car speeding out north from the Tiger Mart. 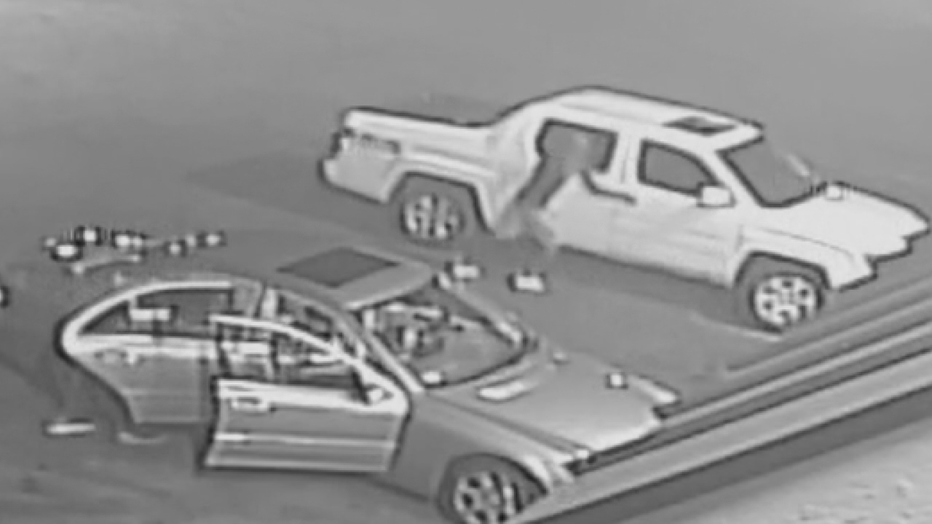 "The suspect on the right side of the video. when they walk into the store, he's wearing Adidas pants. He's the shooter. He's the one when he's running from the vehicle, you can see the same pants match up and everything," Loeb said. "But he has a friend with him. You can also see fairly well he's wearing a shirt that says ‘hustle’ on it."