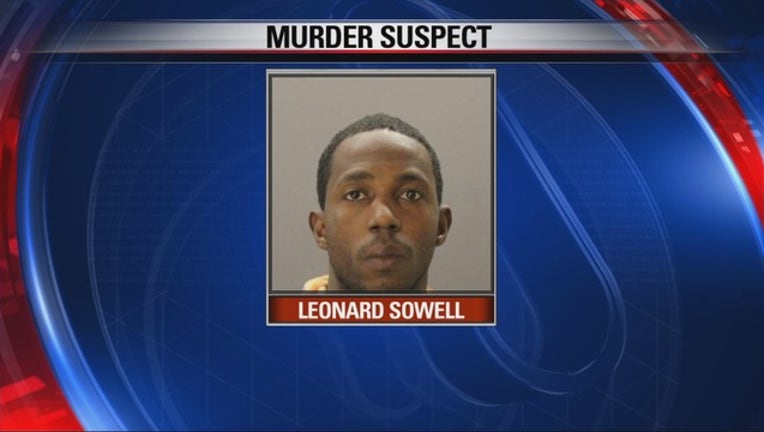 DALLAS - Police have finally tracked down a man wanted for murdering a woman outside a Dallas hotel thanks to Shaun Rabb’s Trackdown.

Cedar Hill man Leonard Sowell had been on the run since Dallas police named him a suspect in the death of his girlfriend, Gina Elder.

In May, police released security footage from the parking lot of the Super 7 Inn in southern Dallas. It showed a man knocking the woman to the ground with a single punch and then again as she tried to get up.

“The man that was in the room with her punches her super hard, like a knockout, a heavyweight knockout punch. With a right hook, hits her in the face,” Dallas PD Detective Jeff Loeb said. “And just drops her, I mean it’s, it’s pretty vicious.”

Elder died because of the violent assault.

Sowell was booked into the Dallas County jail Sunday and charged with murder. His bond was set at $175,000.

It’s another murder arrest for the Trackdown series.