Dallas detectives hope you can help identify three masked men who robbed a Fox gas station and wounded a security guard in a shootout.

DALLAS - Dallas detectives hope you can help identify three masked men who robbed a Fox gas station and wounded a security guard in a shootout.

The video is very clear. Police hope the public can help unmask the robbers.

"Three individuals walked inside the store with ski masks on and guns and robbed the store," said Det. Reginald Woods.

The video is very clear of the three suspects.

"One of the Black males was wearing a ski mask. It was green in color," Woods said. "Baseball cap had the word ‘Arkansas’ written across the front. Fairly tall. about six feet tall. There was a second suspect, short, kind of heavy-set guy, kind of walked pigeon-toed. He had a purple ski mask on then. There was a third suspect that had on an orange or pink colored shirt, red pants with a ski mask on." 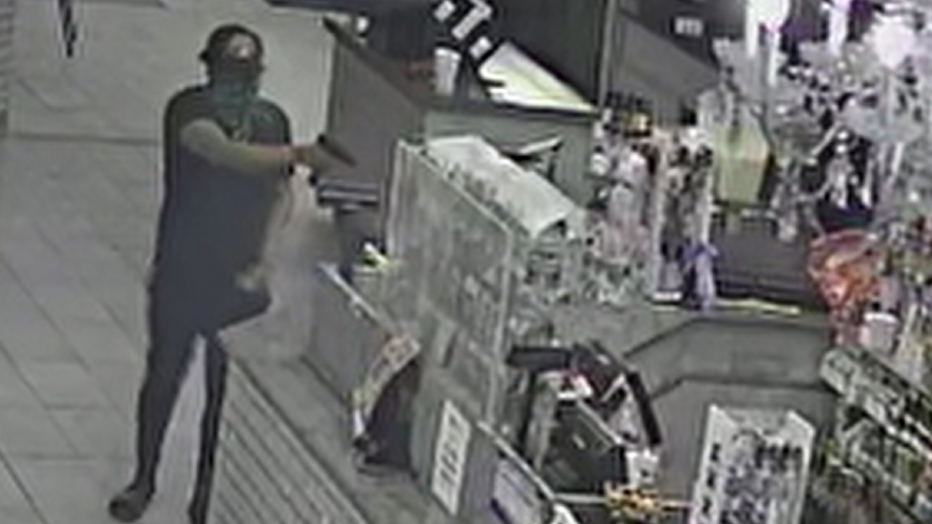 "We investigate officer-involved shootings as well as security guard involved-shootings," he said. "This particular day on June 24, as the suspect was leaving with the green bandana and the black baseball cap, he engaged the security guard. They get into a gun battle."

The security guard was shot in the hand but survived.

"What I need is for the public that may recognize these individuals, even though they had ski masks on, you can recognize this guy walks a particular way, the mannerisms. One as I described earlier, the heavy set guy has a kind of a pigeon-toed walk as you can see on the surveillance video," Woods said. 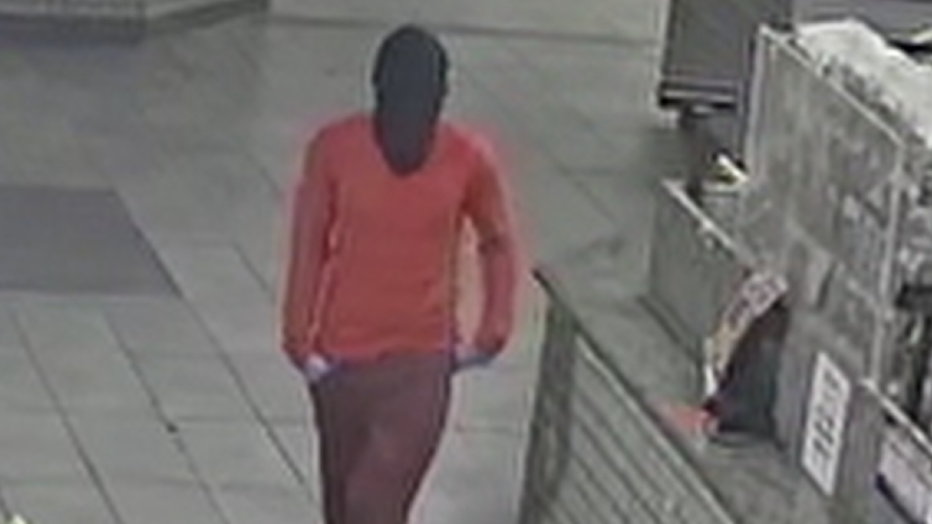 The suspects ran away from the store towards an apartment complex on Saint Francis.

Anyone with information is urged to contact Woods at (214)283-4955 or email him at reginald.woods@dallascityhall.com. 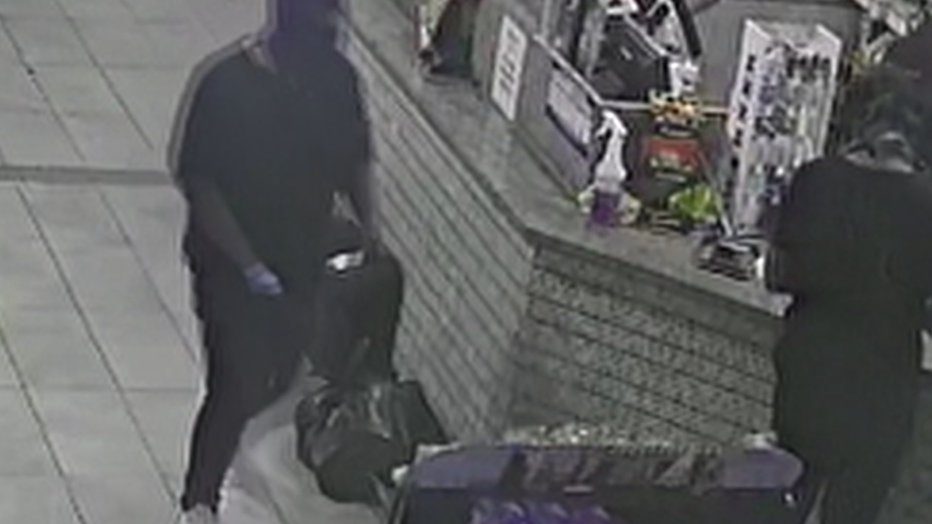