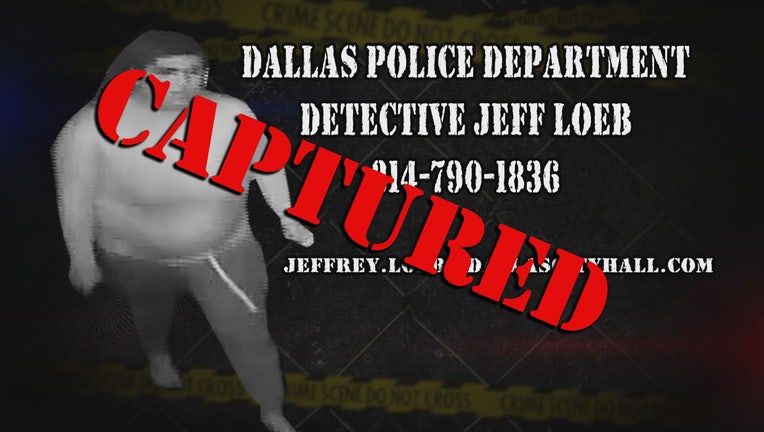 A woman caught on camera with gun in hand is who police say is their suspect. She was seen on surveillance video during and after the shooting, but is still at-large.

Victor Suarez, who was seen with the suspect, is the man who was murdered.

Surveillance video shows muzzle flashes from gunshots fired at an apartment complex on Webb Chapel Extension, where Suarez was killed.

There's still no word on a motive for the killing.

ORIGINAL REPORT - In this week’s Trackdown, Dallas police are looking for some help in a murder that happened early Tuesday morning in Northwest Dallas.

A woman caught on camera with gun in hand is who police say is their suspect. She was seen on surveillance video during and after the shooting, but is still at-large.

Police don’t have a lot to go on, except for pretty clear surveillance video of the shooting suspect, a woman.

"It's kind of an unusual one. We've got what looks to be a female that is the murder suspect in this one," Dallas PD Det. Jeff Loeb said. 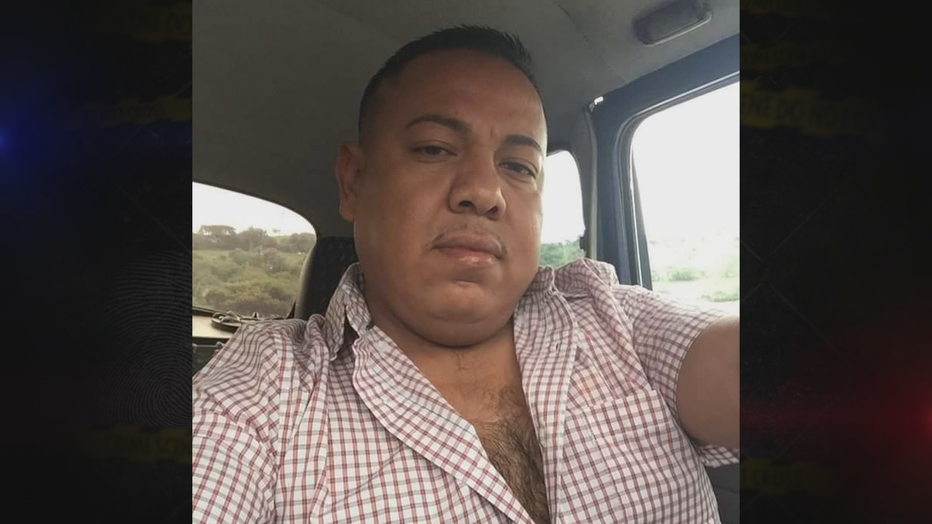 Loeb said the woman fired a lot of shots at 35-year-old Victor Suarez, killing him in the early morning hours of May 18.

The fatal shooting happened at 2 a.m., in the apartments at 3333 Webb Chapel Ext., just northwest of Dallas Love Field.

Police believe the heavyset woman is in her 20s or early 30s. She had on sweat pants and was barefoot.

"They seem friendly with each other on camera. they're walking close to each other, getting in the car. Doesn’t seem like there's any problems at that point and then something happens off camera, ignites the whole situation and it ends up very violent," Det. Loeb explained.

Suarez ran and tried to dodge the gunfire.

"He runs across the street. There's a dumpster over there, that’s where I believe my victim hid for a little bit until he was found by the suspect," Det. Loeb said. "And then you'll see him actually get flushed out again and he'll come running back into the apartments, and he ultimately gets shot and killed."

The suspect paced after the shooting, with gun in her right hand, eventually tucking the gun away in her bra.

"I believe the video is good enough. This person is pretty heavyset. They have a certain gait and walk about them," Det. Loeb said. "I also think the suspect may live somewhere close in this area. Suspect didn’t have any shoes on in this video, so they could easily live in this complex, any of the complexes around here."

Crime Stoppers is offering a $5,000 reward in this case.