Dallas police are seeking help to solve a homicide of a California man who spent time in Dallas, and who was shot and killed along I-35 in Oak Cliff.

DALLAS - In this week’s Trackdown, Dallas police are seeking help to solve a homicide of a California man who spent time in Dallas, and who was shot and killed along I-35 in Oak Cliff.

Detectives want people to see the images of the person and the car they believe are involved in Tyler Wengert's murder.

Wengert’s mother wants people to see his children, who no longer have their dad, in hopes people can help police find the man who killed him

"He is a father of two little girls, and I believe he had a third child on the way," Dallas PD Det. Jeff Loeb said. "We're hoping that because he's got these kids, someone will maybe come forward with some information."

Police are seeking information about who killed Wengert as he walked along the service road of Interstate 35 in Oak Cliff, between 8th and 7th streets, at 3 a.m. on September 11. 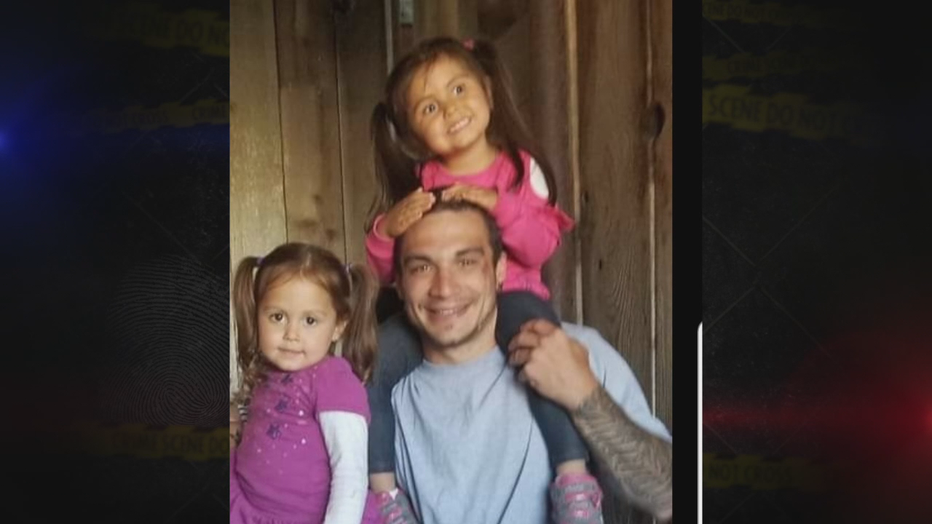 "There is a person of interest who was putting gas in their car, at I think pump number one, and that vehicle, as they were leaving, they actually pass by the victim, they will do a U-turn," Det. Loeb explained. "And then they'll come down the service road towards where he was ultimately shot and killed."

The man police are looking for is a Hispanic man in his 20s or 30s who was standing next to a white Lincoln town car that was missing a front license plate and had a burned out front passenger headlight. 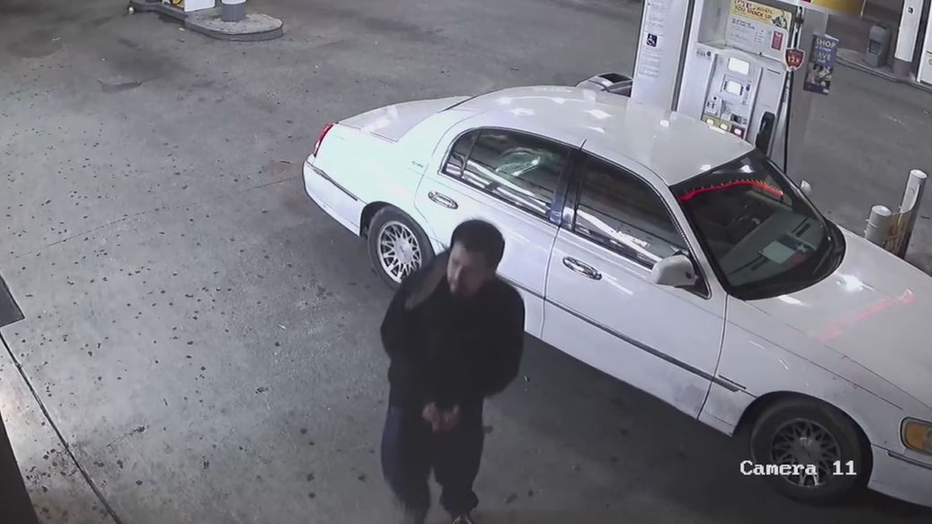 "If they don’t recognize the person, they may recognize the vehicle from the area from a drug house or something like that. I will be fairly confident that the shooter probably lives in this area, somewhere close by here," Det. Loeb said.

The detective said Wengert does have some history with drugs, and some people may know him by his street name, "soldier," but Loeb is still hoping to solve this case for Wengert’s children.

"Tyler does have some enemies, but he's also a father of these kids, so I’m hoping that someone will come forward with some information, if not for Tyler, for his daughters," Det. Loeb said.

Anyone with information is asked to call Det. Loeb at 214-790-1836 to help police find Wengert’s killer.