Trackdown: Help find the suspects who dumped a body out of a vehicle in Dallas

In this week’s Trackdown, Dallas police asked FOX 4’s Shaun Rabb to find a suspect who dumped a body out of a car in South Dallas.

DALLAS - In this week’s Trackdown, Dallas police asked FOX 4’s Shaun Rabb to find a suspect who dumped a body out of a car in South Dallas.

On June 23, police say Gevonnia Shears' body was dumped on the 2800 block of Marburg Street.

DPD says Shears was picked up from an apartment complex on Shiloh Road earlier in the night by two people in a blue BMW.

"As they were driving down this road, they dumped his body out," Dallas Homicide detective Timothy Johnston said. "We have him being picked up in the blue BMW, we also have that same BMW driving down this street and actually dumping his body."

Dallas police say the car is an older model BMW. 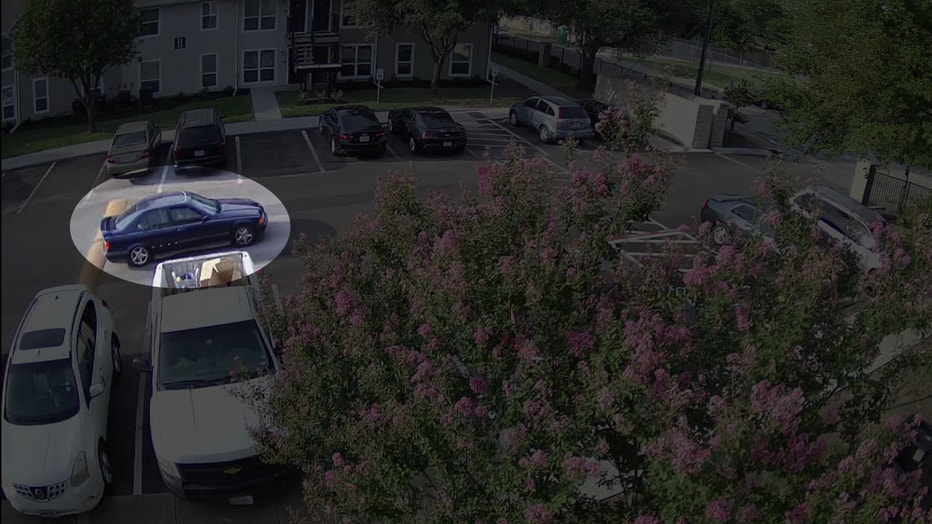 "We know there were two people in the car when Mr. Shears was picked up, and then we don't see any other individuals in that car as it was coming down the road." said Det. Johnston.

Police say Shears was a father and are looking for the suspects involved and a motive for the killing.

Dallas police hope by releasing the video the public can recognize the people in the car. 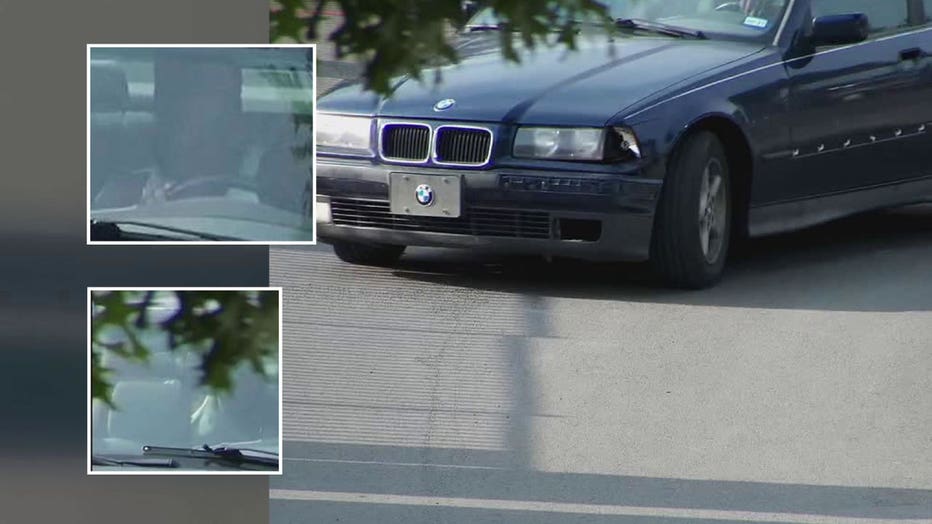 "You can see, the video is fairly clear, but we just need some help identifying the two people in there," said Det. Johnston.

You can contact Detective Timothy Johnston at 214-671-3523 or email him at timothy.johnston@dallaspolice.gov