In this week’s Trackdown, Dallas police have asked FOX 4’s Shaun Rabb and the public to help find the man who brutally beat a homeless man to death.

DALLAS - In this week’s Trackdown, Dallas police have asked FOX 4’s Shaun Rabb and the public to help find the man who brutally beat a homeless man to death.

Police said the suspect was caught on video just before the attack, and the video is good enough that people will recognize him if they know him.

"He was caught off guard, brutally beaten and attacked, and then his shoes were taken off his feet," she said. "And then you have this suspect who walks away like nothing ever occurred

Parker was killed at about midnight on October 21, in the Pecan Heights neighborhood, at the corner of Lawnview Avenue and Hunnicut Road, a little more than a mile south of Interstate 30.

Det. McDaniel said surveillance videos caught the suspect walking up to the area with a sack in his hand.

"Paul is just riding his bike up the same street. They get to this section, where you kind of lose sight of them. It doesn’t take but three minutes, and next thing you see is only one man leaving from this area, which is our suspect, and he again casually leaves," the detective said. "Not only does he leave with the same sack in his hand, but he also has something else. He also has a pair of shoes in his hand, and those pair of shoes come from off of Paul Parker’s body." 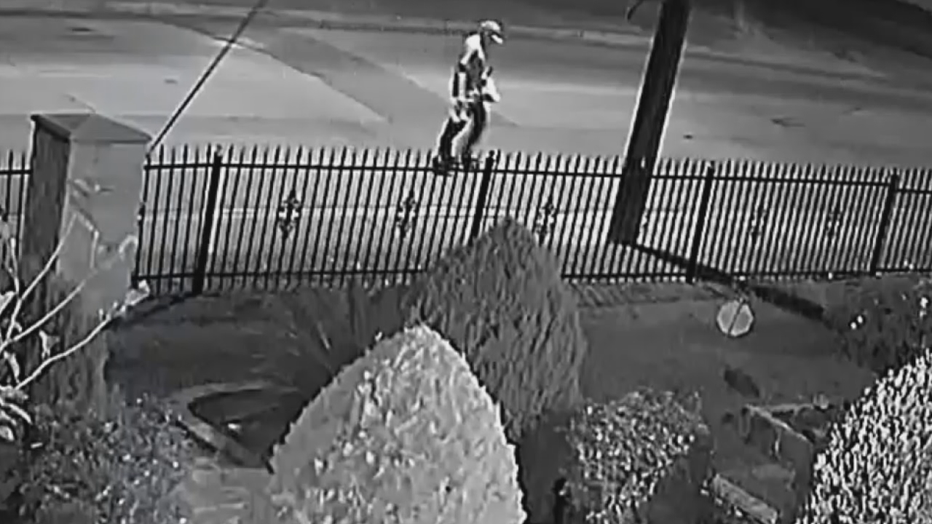 "He had his problems and stuff, but he never hurt nobody, and he was never mean to nobody, you know," the victim’s brother, Ralph Parker, said.

Both brothers were homeless, and living around the Lawnview/Hunnicut area.

"He didn’t deserve what happened to him, you know. Beaten in the head until death, and several people walking by while he's lying there quivering. That’s wrong and he didn’t deserve that, man," Ralph added.

While the neighborhood knew Paul Parker, Det. McDaniel is hoping someone somewhere recognizes the man in the video

"He's a man that lives in this area, rides his bike, and everyone knows him," the detective said. "I think if you look at [the suspect’s] walk, if you look at his demeanor, the way he looks down as he walks. He has on a baseball cap, he looks like he may have on boots, working boots maybe." 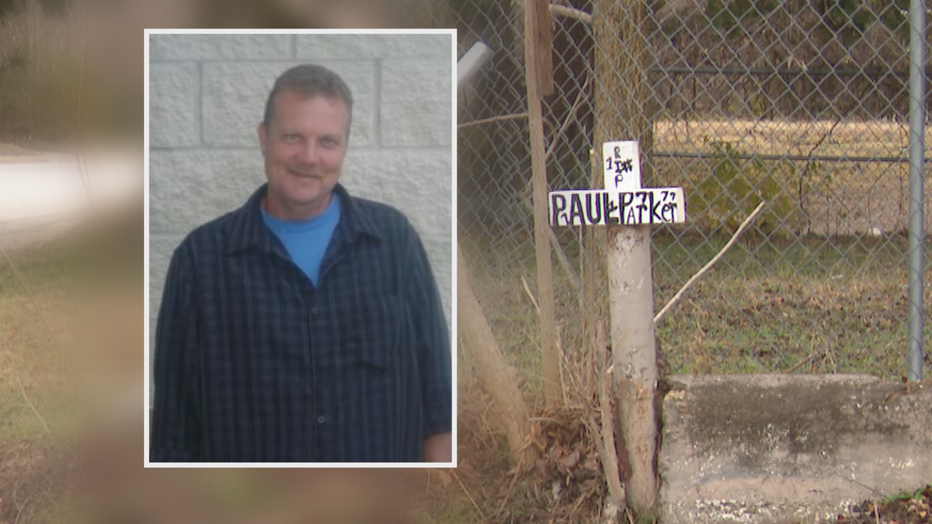