In this week's Trackdown, police are searching for the killer of a mother in South Dallas.

DALLAS - In this week's Trackdown, police are searching for the killer of a mother in South Dallas.

Police don't have an image of the shooter, but they do have surveillance video of Jeep they say he was in.

Investigators know Narquila Taylor had words with a person in a Jeep Renegade, the same person they say shot her, but police don't know why and don’t know who was in that gray Jeep Renegade.

Police need the public’s help in this Trackdown, and so does Taylor's grieving family.

"Waking up knowing that she's not coming back, not going to knock on my door, or coming to see her baby. It’s been hard," the victim’s mother, Cherita Taylor, said. 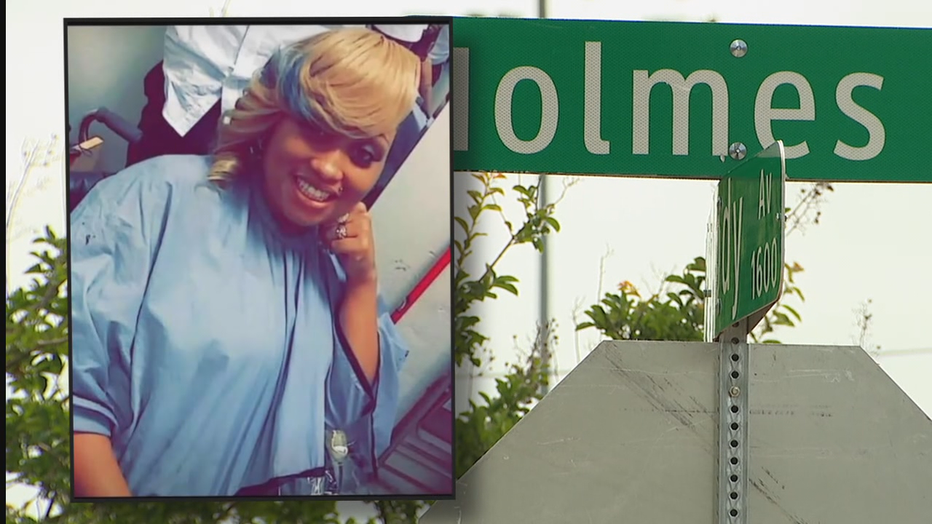 The 28-year-old was shot and killed Sunday morning, April 18, in the 3000 block of Holmes Street in South Dallas.

"Here at Holmes and Peabody is where Ms. Taylor and the suspect in the Jeep Renegade have some sort of an altercation," explained Dallas PD Det. Chad Murphy. "Nothing distinguishable about that vehicle, probably between a 2018 and 2020 model. Gray, standard rims, nothing fancy about that vehicle."

Det. Murphy needs someone to tell him who drives the Jeep Renegade Taylor got in minutes before she was murdered. 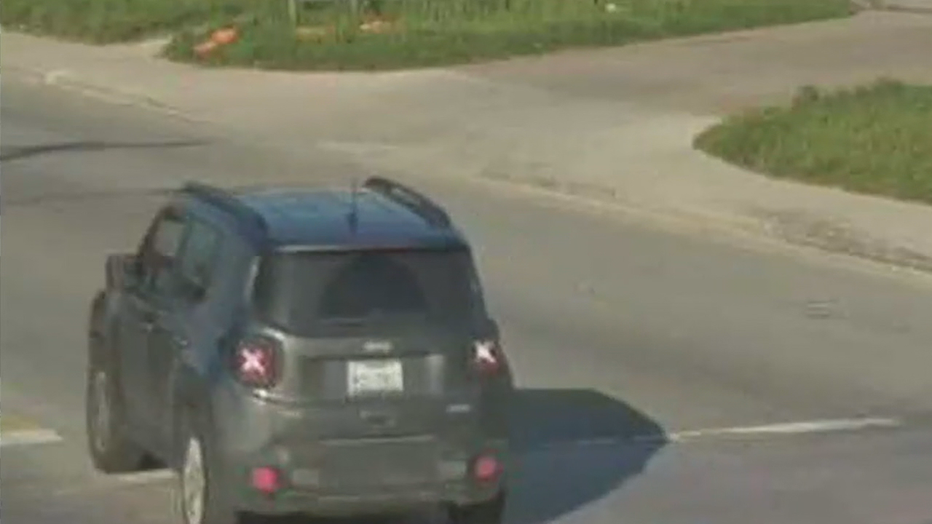 Taylor got out of that Jeep at Holmes and Peabody, and walks along the fence, with a vacant lot on one side and houses on the other.

"He stops by the telephone pole, gets out of the vehicle, and that’s where she is shot," Det. Murphy explained.

"It has left our family broken, torn, and to not know exactly what happened. We are really torn up," Taylor’s aunt, Regina Jefferson, said.

The shooter was able to avoid the cameras, but police are confident someone will know who he is.

"He's not going to be able to avoid me. Eventually I’m going to catch up with him," the detective said.

"I just wish that somebody would come forward if they know anything or whoever done it," Taylor’s mother said. "I wish they'd have a heart and turn themselves in because they don’t know how bad a shape they have left us in."