Dallas police have persons of interest in the murder of a woman more than a year ago who was shot and killed during a street takeover.

DALLAS - Dallas police have persons of interest in the murder of a woman more than a year ago who was shot and killed during a street takeover.

There are two men caught on tape that detectives are trying to identify.

"It was during one of the street takeovers. Basically, the hooligans come out. They cause a big traffic jams and do burnouts in the intersection.  And that’s what was going on here," explained Det. Cayce Shelton. "Ms. Washington, she was a victim in the aftermath. She was walking towards the intersection from just down the road. And as the crowd were fleeing in all sorts of directions, somebody in there fleeing ended up shooting a gun. Ms. Washington was struck and killed." 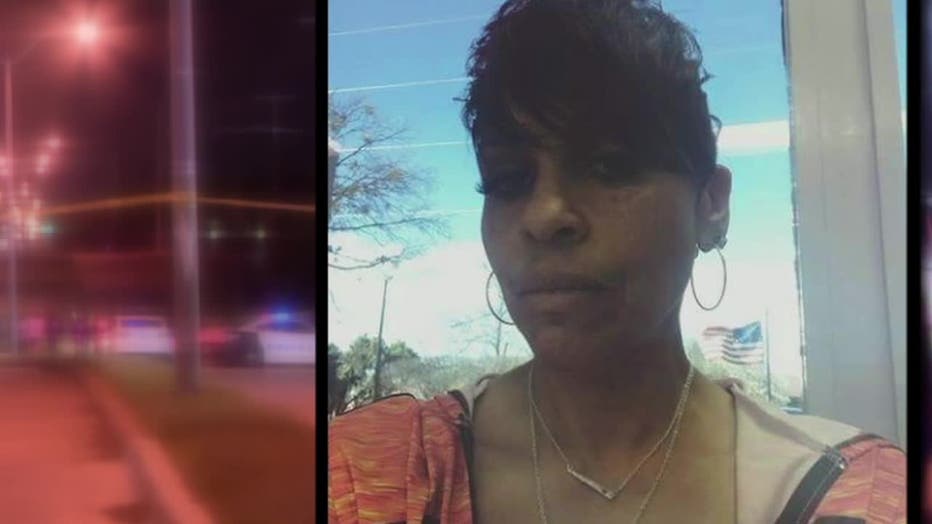 "We were actually out here tracking the takeover event, monitoring the activities," recalled Det. Eddie Ybarra. "We were out here when the shots were fired."

Det. Shelton says he saw the persons of interest clearly as they were walking across a parking lot into the food mart.

"We have very clear video at the register and then when they come back out," Shelton said. "The driver we understand is a larger Hispanic, male, clean-cut hair. He's got tattoos on his arms, and was wearing a white t-shirt like an undershirt. He's wearing shorts. And then the back passenger is more specifically the person of interest. He's a smaller Hispanic male, with a little bit longer hair in the back. He's wearing a red baseball cap." 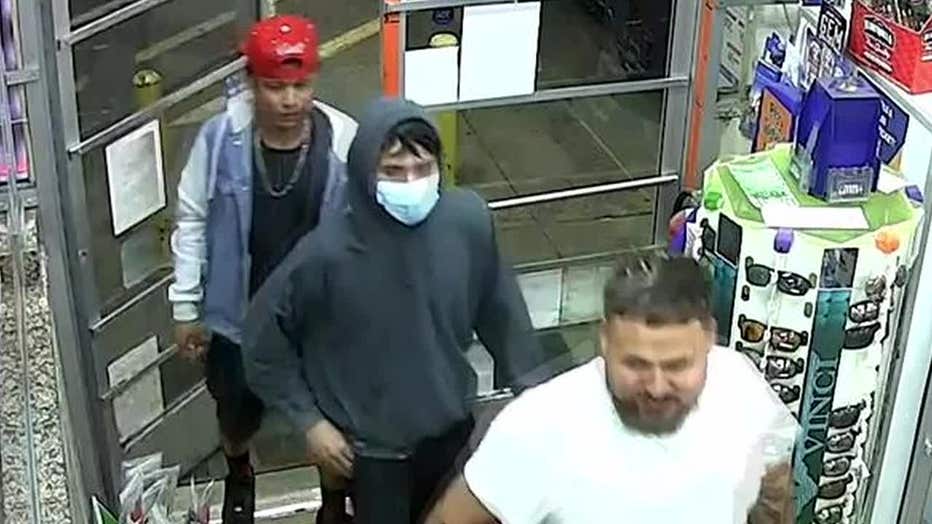 Anyone with information is urged to contact Det. Shelton at c.shelton@dallascityhall.com or at (214)813-4900.