Homicides can happen anywhere, and this week's Trackdown focuses on one in a public parking lot across the street from the FOX 4 studios.

DALLAS - Homicides can happen anywhere, and this week's Trackdown focuses on one in a public parking lot across the street from the FOX 4 studios.

Police are searching for the car connected to the killers of a restaurant manager.

Detectives hope someone can tell them who it belongs to. 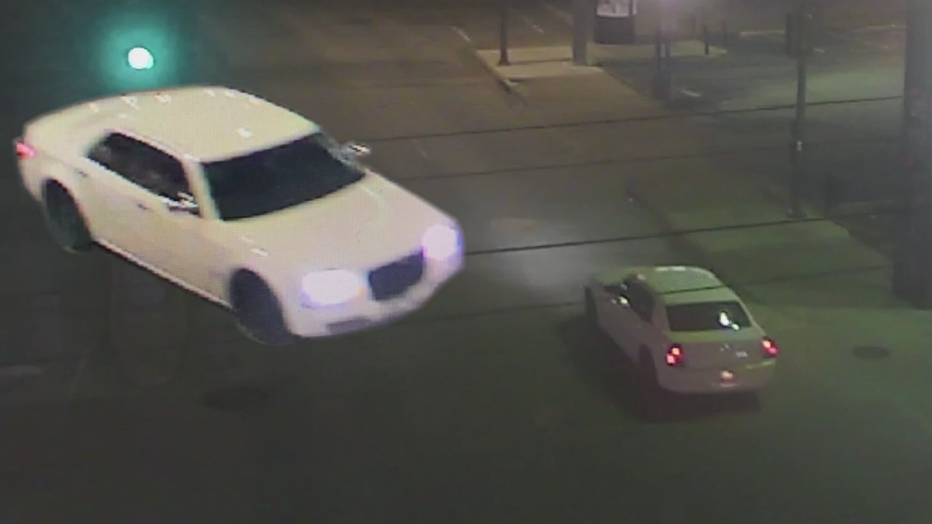 And this is another case that shows how little detectives have sometimes when trying to track down a suspect.

“He was a manager at a restaurant, other than that, there’s not a lot of information that we have yet about him,” Dallas PD Det. Abel Lopez said.

The Dallas homicide detective is now having to put the puzzling murder together through surveillance cameras.

One camera shows Pham in a white Toyota Camry, pulling into the parking lot, in slot 44.

“At about 4:19 a.m., we see the victim walking northbound on Griffin Street on the east side of the street,” Det. Lopez explained.

Then, just a few minutes later, Pham is seen walking back to his car.

As he does, a white vehicle, which investigators believe is a 2011-2020 Chrysler 300, pulls into the parking lot ahead of Pham.

A few minutes later, you see that same vehicle leaving the parking lot at a high rate of speed,” Det. Lopez said. “It appeared like the door, passenger door behind the driver’s side, was open as they were leaving.”

Pham was shot, and later found dead in parking spot 46. 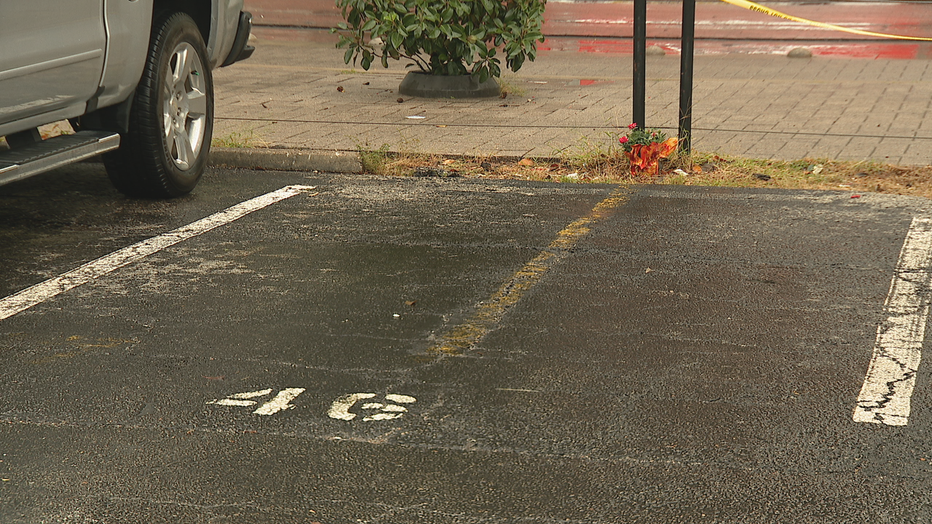 His fearful family is not wanting to show pictures of Pham.

“It’s a Vietnamese family, obviously very heartbroken. And he had a fiancé heartbroken also about what happened,” the detective explained,

But they don’t know why it happened, and right now, neither does the detective.

“It's very possible that this was a random act. We did see that same vehicle driving around downtown through other video surveillance. It's possible that they were looking for a victim, maybe to rob,” Det. Lopez said.

The detective is looking for a white Chrysler 300 with dark wheels and no standout rims.

“We have pretty good video of the vehicle. Actually, I believe we will find it or I believe that somebody knows who that vehicle belongs to,” he added.

Crime Stoppers has put up a reward for information in this case. Anyone with information is asked to call them at 214-373-8477.

Help track down the killers of Loc Pham.