DALLAS - In this week’s Trackdown, Dallas police have asked the public to help find the killers of 39-year-old Lawrence Salazar, who was trapped in his garage apartment by gunfire and shot to death.

Police released video of the three shooters and the SUV they were in back in June, when this happened.

It’s how the gunmen opened fire that has Dallas police focused on trying to track down the suspects who were caught on tape but still at-large.

"These three individuals were bold enough to come to somebody's home and open fire, firing numerous rounds blindly into an apartment, not knowing who is inside," explained Dallas PD Det. Jacob White. "There could have been kids inside and they would have never known." 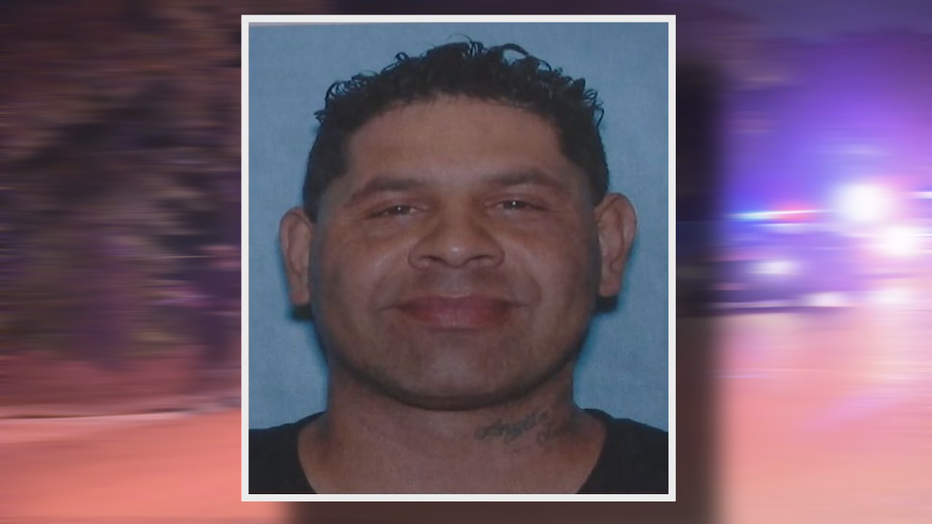 "Our victim, Lawrence Salazar, he lived there. A garage converted into an apartment here behind the house," Det. White said.

Surveillance video shows it all, but it’s from a distance and not crystal clear. 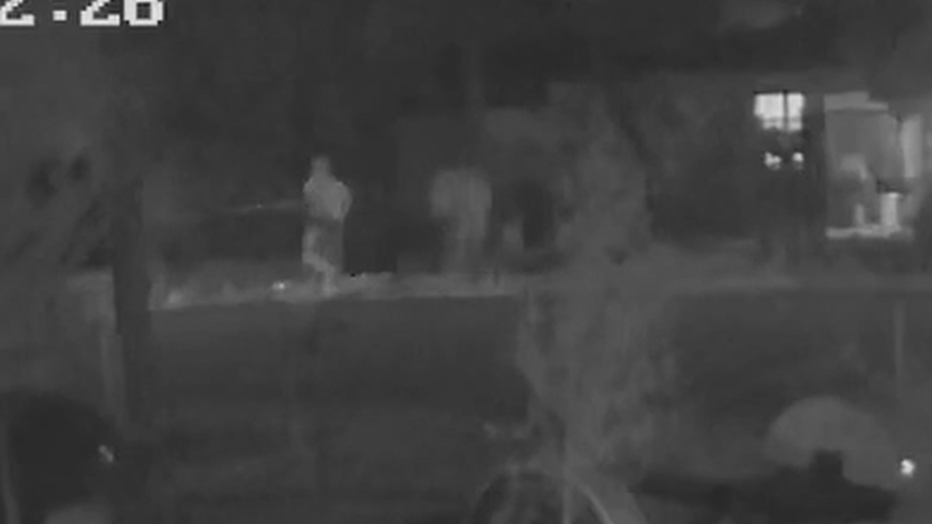 "It shows a Suburban, what appears to be a Suburban, come down Justin Avenue here, and back into this little drive here, next to the business," Det. White said. "You see some individuals get out, approach the house, couple of minutes later, they come running down the driveway, jump in the Suburban and take off."

Police said nothing was taken and the suspects never went into the garage apartment.

Investigators believe the shooters may have done this to settle a score, and they need help from the public to find these shooters.

"You get these cases where you don’t have a lot to go on and witnesses aren’t coming forward. It makes it tough," Det. White added. "I definitely need somebody who knows something, who may have heard something, who talked with somebody, who may have told them about this incident, to come forward and give us some help."

Crime Stoppers has put up a $5,000 reward for information.

Anyone with information is asked to call or text Dallas PD Det. Jacob White at 214-283-4825 to help find the killers of Lawrence Salazar.