Dallas homicide detectives hope to find the men they are sure knew the person they killed and the friends who left him for dead in a Pleasant Grove apartment complex without even calling 911.

DALLAS - In this week’s Trackdown, Dallas homicide detectives hope to find the men they are sure knew the person they killed and the friends who left him for dead in a Pleasant Grove apartment complex without even calling 911.

"My complainant came and met some individuals that we believe he had some trust in that he knew he had some friends that came with him," explained Det. Christopher Evans.

Jose Soto is the man shot multiple times and killed Jan 4 about a little after 10 p.m. at an apartment at 9415 Bruton Road. 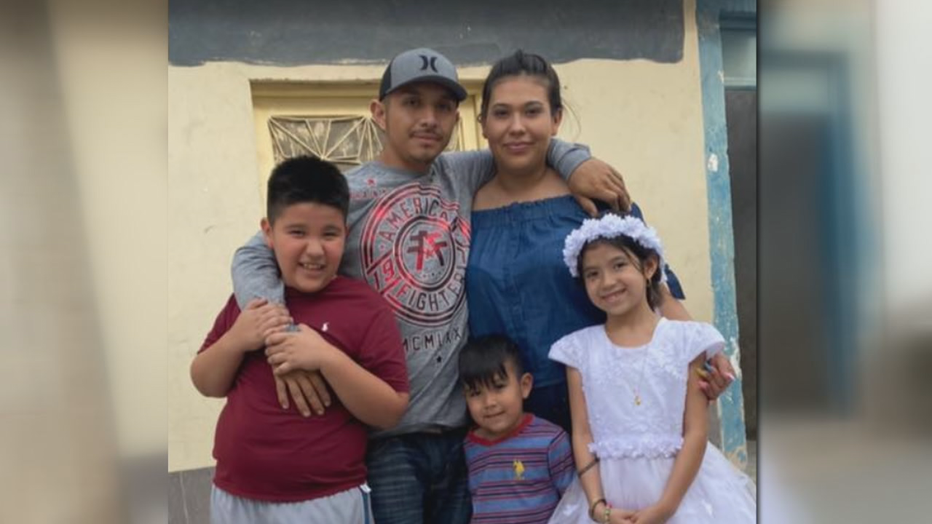 "What we know about Jose is he had a family a lot of family, different members that came up and talked to us when we had to go out and give them the news that this had," explained Det. Scott Sayers.

Video from the apartment complex shows Soto walking over to his friends in a white Navigator SUV with two men he met.

The driver got out, gave Soto a backpack and walked back into the apartments with the two men. Minutes later, detectives believe the two men turned on Soto, robbing and shooting him. 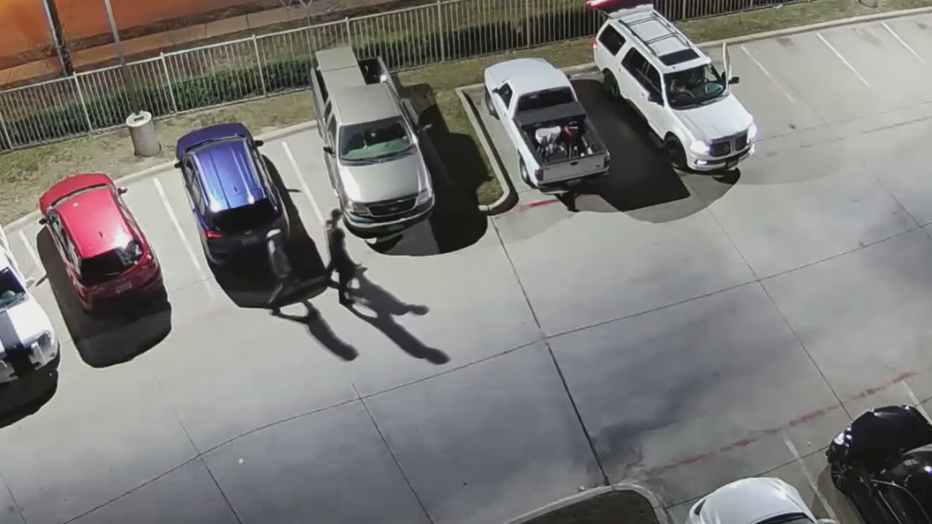 "About 20 minutes goes by, and all of a sudden you hear shots and hear screaming," Sayers said. "And our victim comes running through the breezeway. He collapses right there on the sidewalk between the two air conditioners, and he dies."

"They had no problems shooting him killing him and taking his property," Sayers said.

Soto's friends were in the Navigator.

"We believe they did meet up with him at his house, and then they followed him over here," Evans said. "And then he arranged whatever deal was happening here, and then everything went bad, and then those same friends drove off and left him."

"So much for trust. And so much for friends in certain groups," said FOX 4’s Shaun Rabb.

"In the business that he might have been involved in, it'll get you killed," Sayers said.

Anyone with information is urged to call (214) 671-4743 or email Christopher.evans@dallascityhall.com.