In this week’s Trackdown, Dallas police are trying to find a killer who recently murdered a 35-year-old father of five.

DALLAS - In this week’s Trackdown, Dallas police are trying to find a killer who recently murdered a 35-year-old father of five.

Detective Scott Sayers said the man, seen in a Guggi cap, took the life of Francisco Villanueva on May 2. 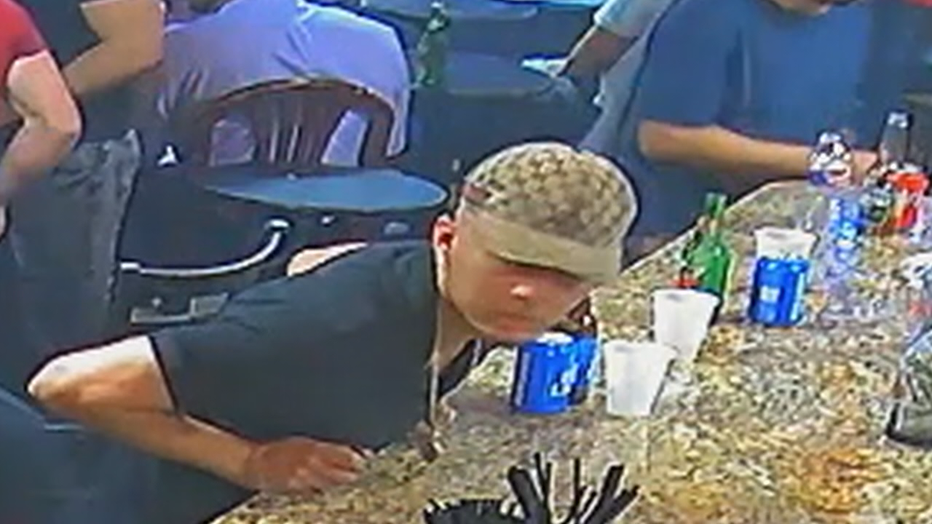 Det. Sayers has worked some horrific homicides, but said this one makes him angry and he's hoping someone who knows the suspect will also be angry enough to do the right thing and help them catch him.

"It's the most cowardly act that I have seen in my career in homicide," Det. Sayers said.

Sayers is talking about the murder of Villanueva, on May 2, in the parking lot of the Tiger Cabaret near I-30 and Dilido.

"The victim has five children who love him and need his support. He's a construction worker," Det. Sayers said. "The [kid’s] mother tells me that it’s their main source of income." 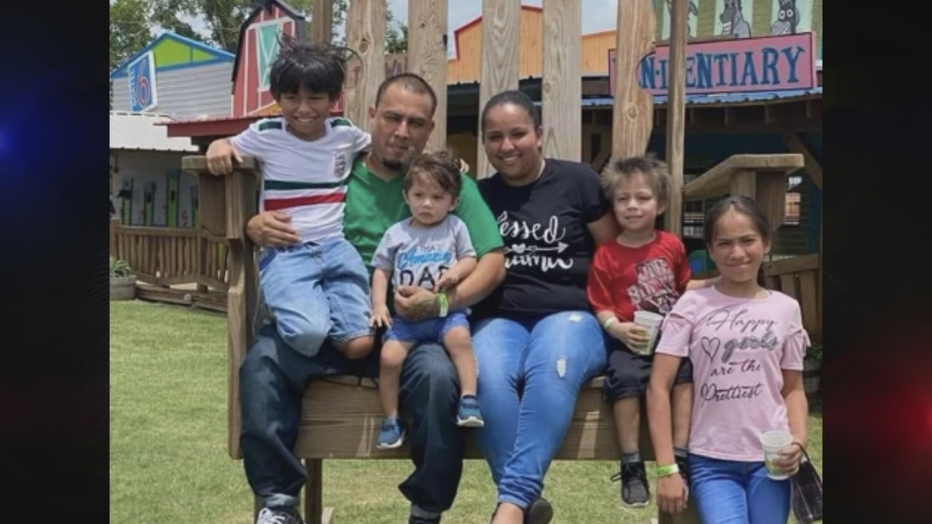 Villanueva was at the bar, and that’s where police believe he had contact with his killer.

"The suspect comes to the bar and orders a drink, talks to the victim. I think that’s where he sees him and recognizes him from maybe something in their past," Det. Sayers said.

The suspected shooter was in a black shirt, jeans, cowboy boots, a Gucci cap, and had a chain around his neck.

He was with some other people, but investigators believe the guy in the Gucci cap was the gunman.

When the victim leaves, they leave.

Police said the suspect put on a white hoodie, before going to talk with Villanueva and two other men for about five minutes.

"The whole time he's standing there, he's already planned in his mind that he's going to kill this guy. He's just waiting to," Det. Sayers said.

When Villanueva went to his SUV, that’s when he made his move.

"He comes up, just sneaks up on him while he's trying to open his door and shoots him one time, and runs back to the vehicle with his friends who are waiting for him," Det. Sayers said.

They left in a blue or charcoal F-350 Dually truck.

"I don’t know what happened back in the past, all I know is what the shooter did to this guy was cowardly. Killed a man with a family of five children," Det. Sayers said.

Anyone with information on the shooter is asked to call Det. Sayers at 214-283-4849. Crime Stoppers is also offering a $5,000 reward for information.