Erriton McDowell was found shot to death. Neighbors heard gunfire, but they are so accustomed to it that no one called police. Police say he had nothing in his life that they could identify that could have caused his death.

DALLAS - Dallas police looking for some help in this week's Trackdown finding the people who killed a man in Oak Cliff last month.

Erriton McDowell was found shot to death. Neighbors heard gunfire, but they are so accustomed to it that no one called police.

Police say McDowell had nothing in his life that they could identify that could have caused his death.

The shooting happened the morning of Feb. 14 in the 5000 block of Wadsworth Drive. 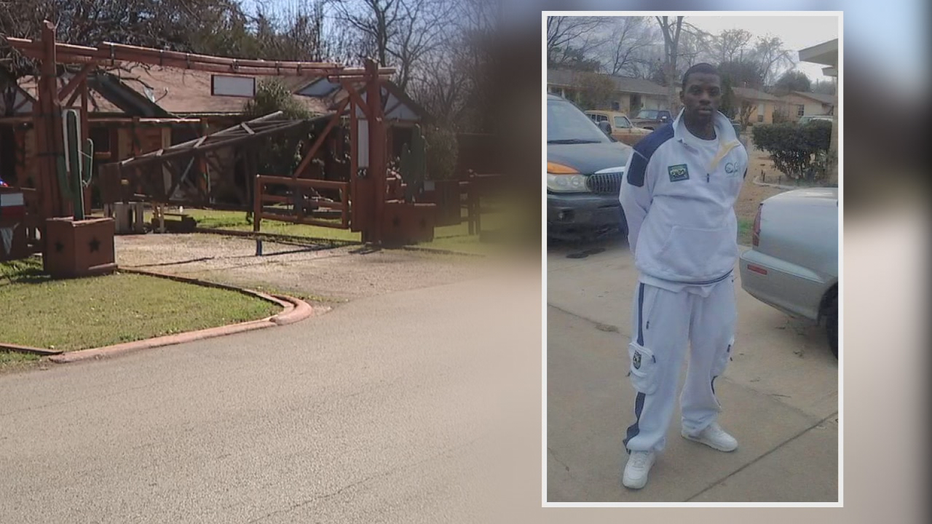 "On Valentine’s Day, some kids were walking to school and found a young man who was on the ground," explained Dallas Police Det. Jake Morgan. "They called police and police responded. We found out that he had been shot. Erriton was discovered right at the end of this driveway kind of just off the street."

Police are trying to figure out what led up to the shooting.

"We don't know a lot of the backstory or how this originated. We talked to some people in the area. They said they heard gunshots around 11:30 the night before. No one called [911]. They said it wasn’t unusual to hear gunshots at night," Morgan said. "We have security footage which confirms one witness story that after they heard gunshots, they kind of looked outside into the area and observed a man running towards great Trinity Forest Way. And then they observed a white or light-colored SUV going the same direction." 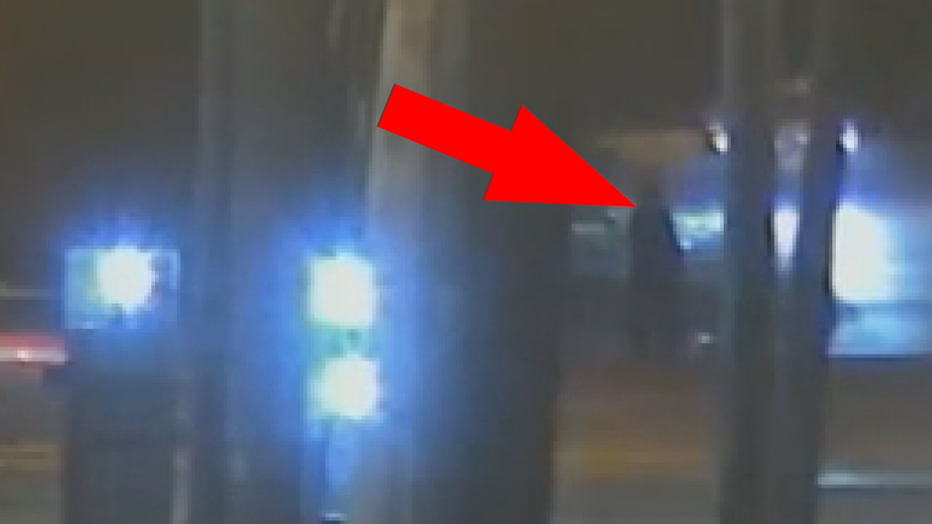 Morgan says the SUV then stopped and picked up a man at the corner before driving away on Great Trinity Forest Way.

"We believe it to be somewhere around a 2020 Jeep Cherokee, which is the smaller version. It’s not a Grand Cherokee," Morgan said. "It has a couple of distinguishing factors. There's a luggage rack on top. It has new extremely bright like LED headlights." 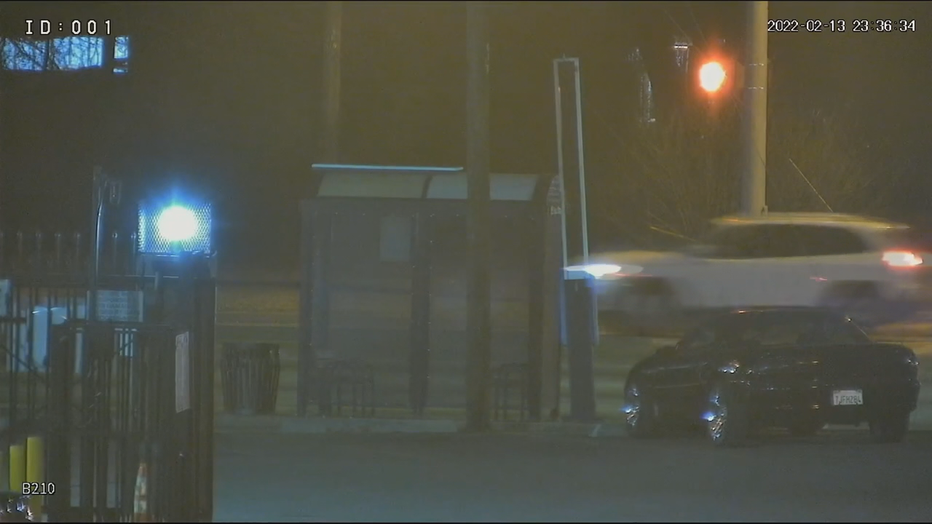 Anyone with information is urged to call Crime Stoppers or Det. Morgan at (214)425-9905 or email him at jake.morgan@dallascityhall.com.