In this week’s Trackdown, Dallas police hope someone can tell them who shot and killed a man, before dumping the body in Oak Cliff.

DALLAS - In this week’s Trackdown, Dallas police hope someone can tell them who shot and killed a man, before dumping the body in Oak Cliff.

Video of a Yukon or Tahoe that detectives said was driven by the person who killed a man two days after Christmas.

Police are sure some of the dead man's family know who drives the SUV, but they're not saying anything.

"We're here investigating the murder of Drew Thompson back on December 23 of 2021," Dallas PD Det. Ronald Kramer said. "Mr. Thompson left his residence at 2335 Dyson Street in South Dallas, and he left with a male in a black Tahoe." 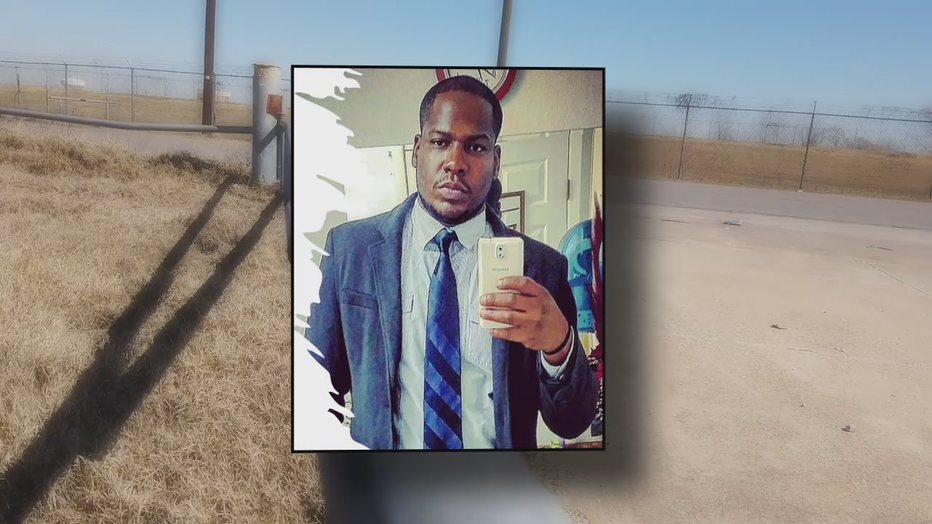 Thompson was found shot in the head an hour later after his body was dumped in the 2400 block of Sargent Road, near the Oncor power transfer station and the Dallas water utilities treatment plant.

"I was able to find some surveillance video that showing the suspect vehicle arriving at the location at about 11:40 p.m., and then leaving the area at about 12:47 or 12:48 a.m.," Det. Kramer said. "The vehicle is a black Chevy Tahoe or GMC Yukon. You can't be super specific, but it’s the smaller version and it’s a newer model." 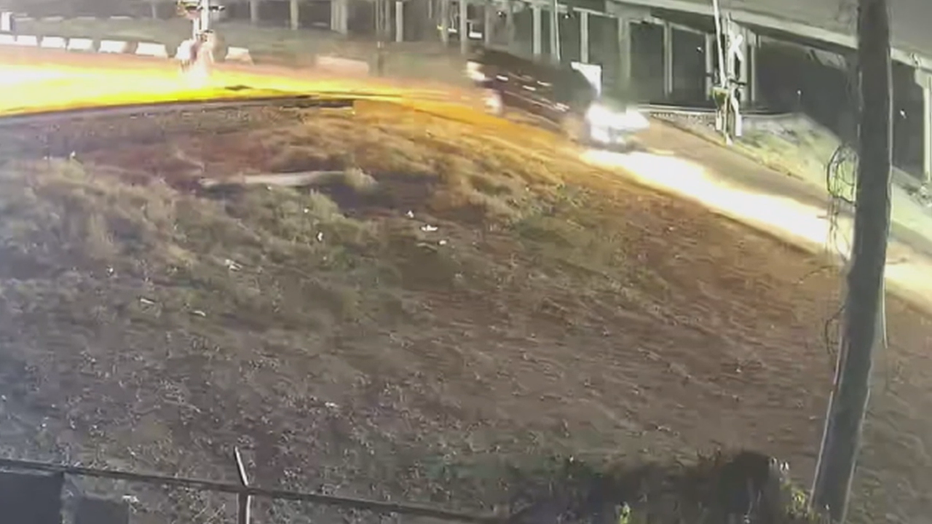 Investigators found video of that SUV snaking through South Dallas and Oak Cliff before and after Thompson, who lived with an uncle and cousin, was dumped.

"They say they don’t know who this person is, they don't even have a nickname for him or anything like that," the detective said. "It’s very troubling. It’s obvious from the people I’ve spoken to in the neighborhood, and other people, that this suspect frequents this location. So I find it very hard to believe that the man who owns the residence and another person who lives at the residence have no idea of any information about this person at all."

Police do have a description of the suspect.

"Suspect is a black male six-foot-two to six-foot-three, medium to thin build. He has glasses, caramel colored skin, and he has a beard," Det. Kramer said.

Anyone with information is asked to call Det. Kramer at 214-671-3608 or email ronald.kramer@dallascityhall.com.