What police believe started as a road rage incident ended with the 18-year-old losing his life in the 600 block of East Red Bird Lane in Duncanville.

What police believe started as a road rage incident ended with the 18-year-old losing his life in the 600 block of East Red Bird Lane in Duncanville.

Duncanville police hope someone will give the one tip they need about a Chevy Cruze -- with unique trim around the windows and doors -- that will lead them to Martinez’s killers. 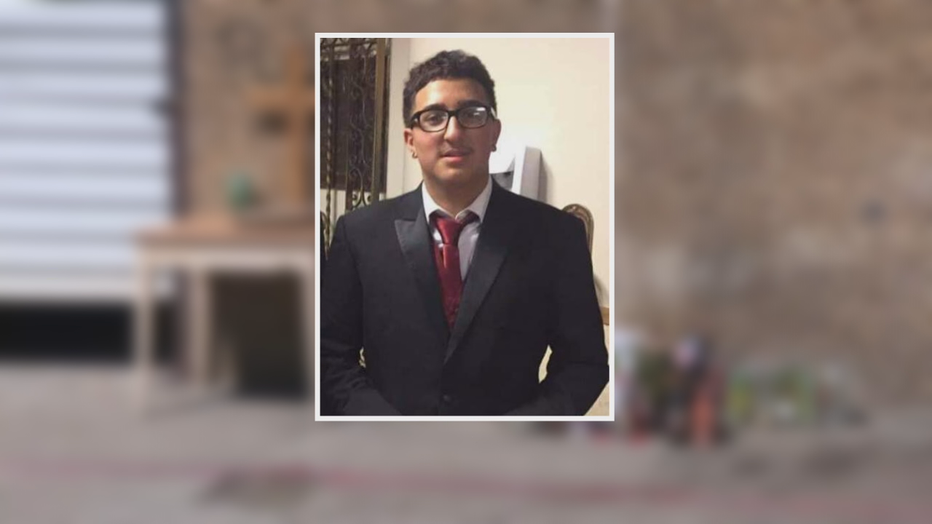 "Damien was a really good guy. He let his friends that need help, he let them stay with him. He housed them, his family fed them food. He would take people in who needed help," Duncanville PD Det. Chad Berger said.

A memorial marks the spot in the 600 block of Duncanville's Red Bird Lane where Martinez died back on April 8, at about 6:30 p.m.

"He showed up here with his friends. Apparently there was a road rage incident that we believe happened at Cockrell Hill and Red Bird," Det. Berger said. "During that incident, one of his friends got stabbed and Damien immediately drove him to Methodist hospital Dallas so he could seek treatment."

And then there was deadly trouble in a black Chevy Cruze that detective believe was following him.

"Damien, with his friends, didn’t even have a chance to get out of the car. The suspect vehicle turned around the corner, immediately got out, fired at least 13 plus rounds down this way," Det. Chad Berger explained. "The black Chevy Cruze exited the location back here, turned back around behind us, pulled down the street, then fired two more rounds back to the direction of Damien, his friend, and his dad."

The shooting was not caught on tape, but the shooters and their black Chevy Cruze were.

"We got [the Chevy Cruze] pulling in and then pulling out. We can see a suspect we believe with a red shirt on, short sleeve, his arm out the window, and we're just trying to get somebody to help us identify the Chevy Cruze," Det. Berger said. 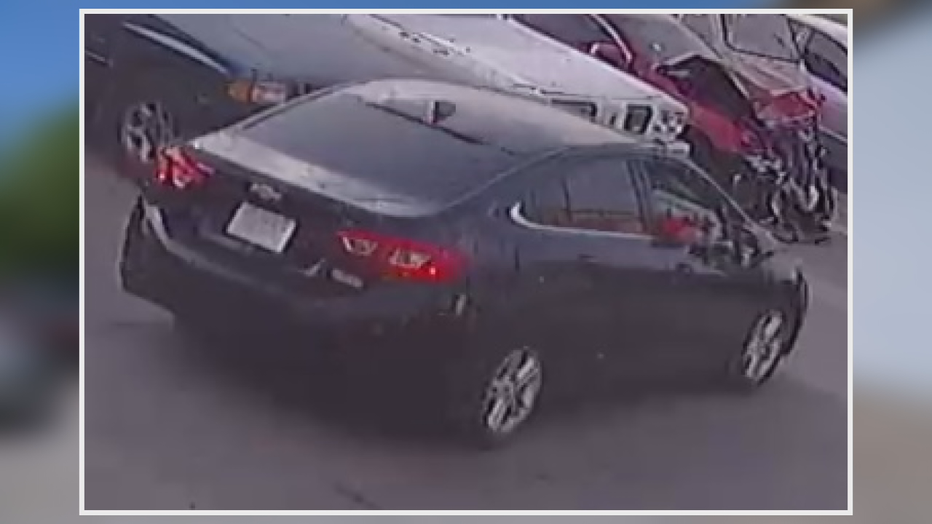 [REPORTER: "Is there anything unique about this particular Chevy Cruze that people might recognize?"

Anyone with information about who drives that Chevy Cruze with silver trim around the windows and doors is asked to call or text Det. Berger at 972-707-3837.