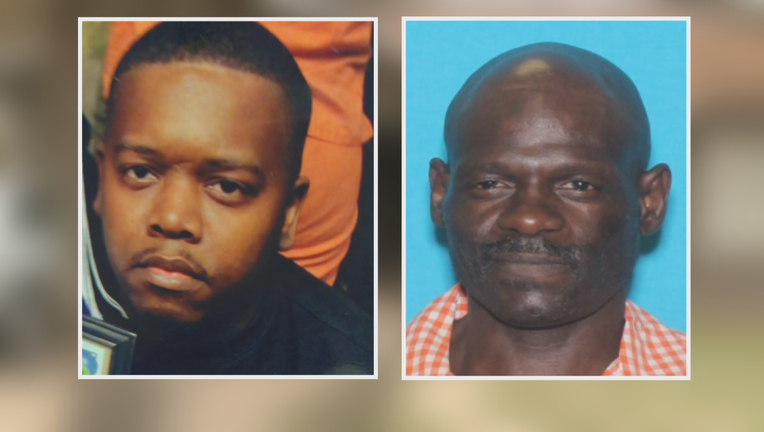 DALLAS - This week's Trackdown looks back at a double murder that happened in May 2019.

The video in this case is not crystal clear, but Dallas PD Det. Jeff Loeb said two men in an SUV were the killers, and what they did so differently might deliver them to police with the public’s help.

There is one highly unusual fact that stands out about this double murder. It’s so unusual that Det. Loeb hopes someone has heard about it, remembers it, and will talk to him about it.

Back on May 19, 2019, 40-year-old Broderick Stubbelfield and 52-year-old Wayne Weston were shot and killed inside a home in the 4600 block of Frio Drive East Oak Cliff.

"The driver of this dark SUV gets out, goes and fires some shots inside the house," the detective explained. "The vehicle is a dark-colored SUV. There is a decent shot of it, not the best shot for sure."

And something sticks out to Det. Loeb.

"And what’s extremely unusual about this case, the suspects will leave the location and then they'll come back within a minute or two, and the passenger will get out he will also go in and fire additional shots," Det. Loeb said. "I haven’t worked any murder like that. Normally, the suspects, as soon as they have a chance to try to get away, they'll get away." 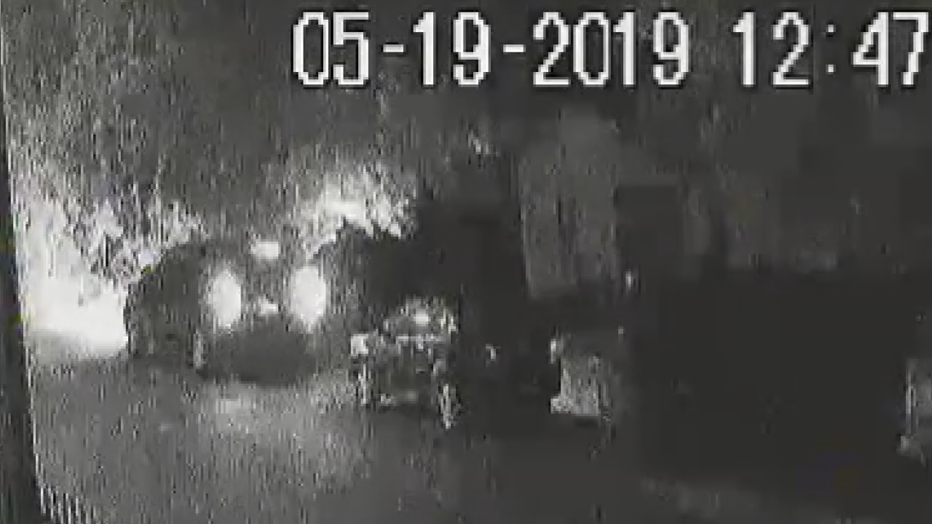 And Loeb feels like Stubbelfield and Watson may have known the men who came with murder on their minds. They were two of the 40 record-setting murders that month.

"The porch light comes on when the suspects approach, so it looks to me that the people that were home were expecting someone, assumingly they knew the person they let them in the house. The second time around, when they come back, the porch light was not on," Det Loeb said.

But without help Loeb can't know for sure who knew who.

"That’s one of the extra challenges when you work a double homicide, is there may only be a connection to one victim, possibly, but I just don’t know at this time. So I’m hoping someone will come forward," the detective said. "Maybe the vehicle, plus the facts of the case are unusual, plus the month that it happened in, I’m hoping all these things together will help someone jog their memory a little bit, and they can come forward with some information."