In this week's Trackdown, police are investigating a sad story of a husband who was gunned down in front of his wife in what police said was a cold-blooded killing.

DALLAS - In this week's Trackdown, police are investigating a sad story of a husband who was gunned down in front of his wife in what police said was a cold-blooded killing.

The shooter is still on the streets, and police say he was driving a black Yukon Denali with black windows and black wheels.

Dallas PD Detective Theodore Gross hopes it’s distinctive enough for someone to tell him who was behind the wheel.

The shooting happened back on January 17, at 1:35 p.m., near the Vernazza Apartments in the 2800 block of West Davis Street. 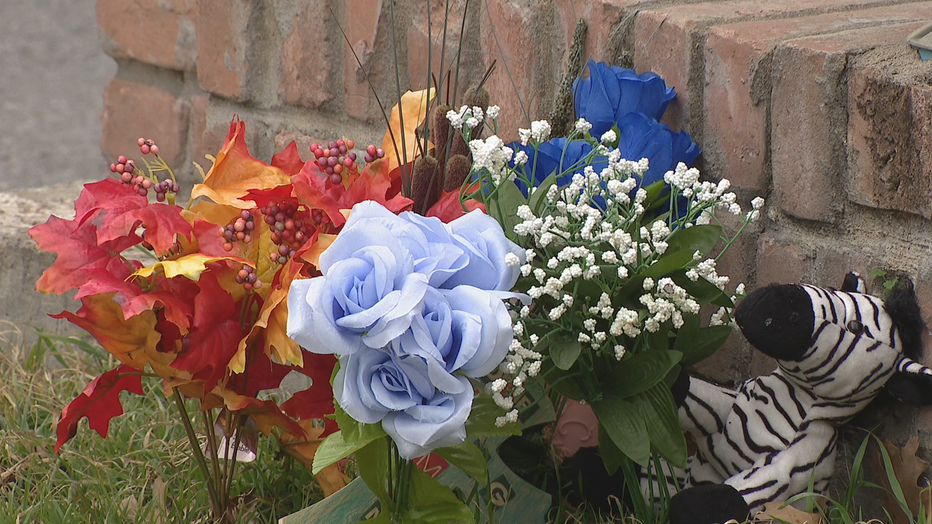 Det. Gross said Rufus’ wife saw the whole thing, and the victim is described as a family man.

"He was a step-father. He was a loving husband, a hard worker. His wife is just completely beside herself," the detective said. 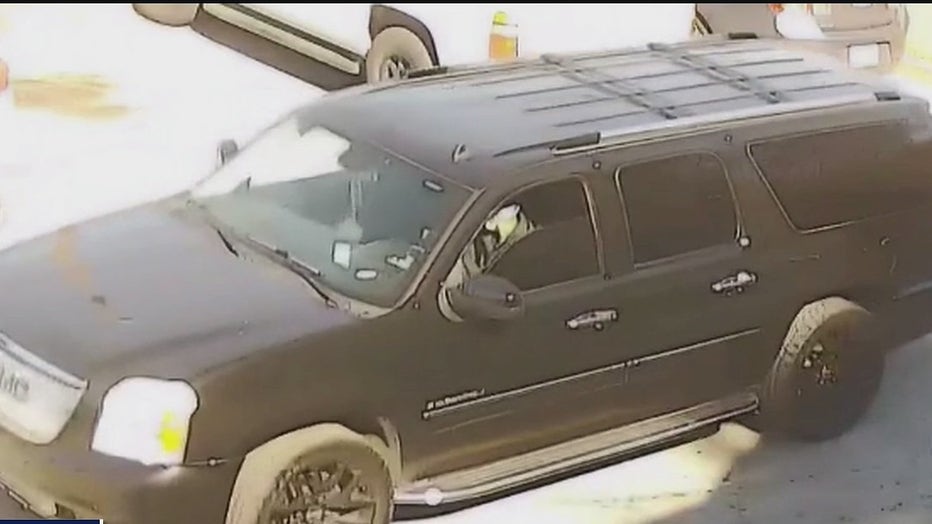 Detective Gross is hoping the public can help police identify the driver of the black Yukon Denali.

[REPORTER: "Every homicide has a story. How does it make you feel when the story involves someone who is completely innocent?"]

"In a case like this, where a guy was simply trying to leave, minding his own business, this should never have happened. It makes me angry, it makes me want to work even harder to get the answers that the family deserves," Det. Gross responded.

Anyone with information is asked to call Det. Gross at 469-792-5142 or email theodore.gross@dallascityhall.com.