There's been a rash of break-in burglaries at storage facilities across North Texas.

DESOTO, Texas - There's been a rash of break-in burglaries at storage facilities across North Texas.

Earlier this week, DeSoto police had break-ins at hundreds of units.

"They break in, they pull off the back gate, and they enter, and start pretty much rummaging through whatever they can find," Det. Montemayor explained. "They're pretty much ripping them out and off the hinges." 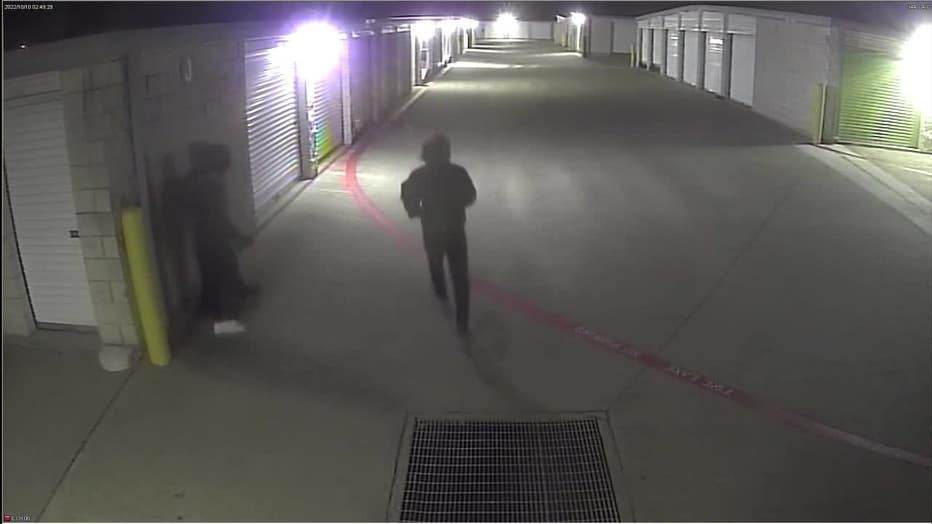 Investigators noticed the suspects knew where the cameras were.

"On video, you can tell they're trying to elude cameras. They're pointing them up. They knew what they were doing," Montemayor said. "There's a couple of different leads that we're trying to follow down and see what we can follow up on. We're going to be working with different agencies to try to get as many leads as we can."

Police are hoping anyone with information will contact them to help them solve these crimes.

"They're pretty much going to be talking about what they got, what they haven't got, and I just need somebody to come forward and say, ‘Hey, my cousin or my friend, he's saying this,’ and pretty much if you saw anything that night as you were passing by."