Police in White Settlement are trying to find an apparent serial burglar caught on camera cutting a hole in the wall of a Family Dollar before drilling into in the safe.

WHITE SETTLEMENT, Texas - Police in White Settlement are trying to find an apparent serial burglar caught on camera cutting a hole in the wall of a Family Dollar before drilling into in the safe.

The suspect cut a hole in the back wall and crawled to avoid detection of the alarm system. 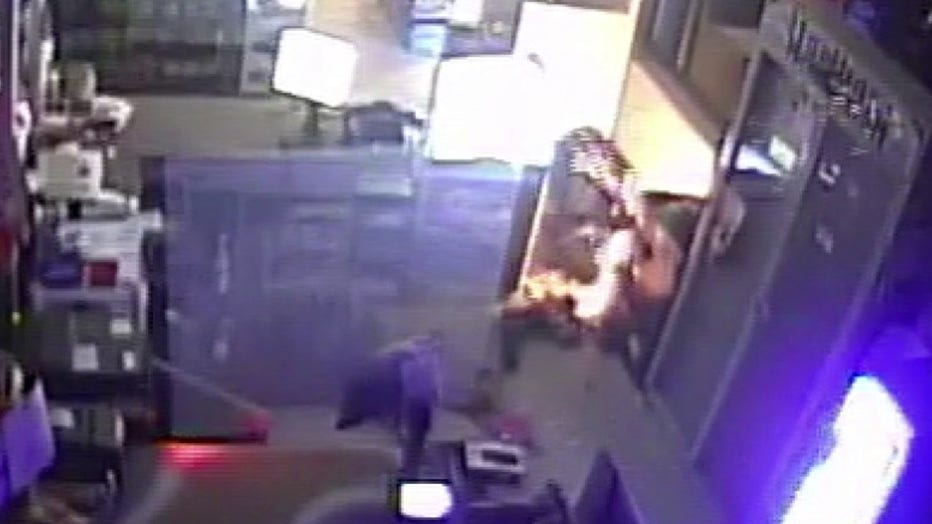 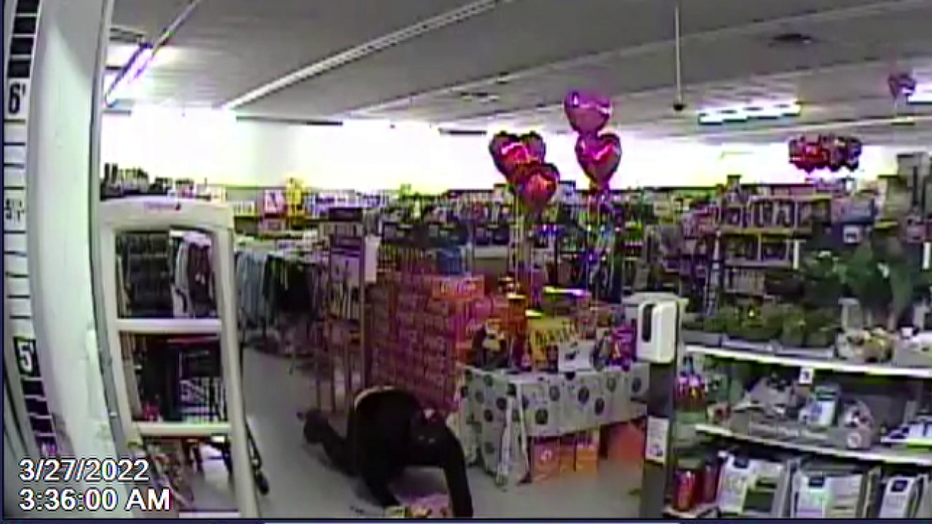 Any time the motion-activated lights came on, the burglar would freeze until the lights went off again.

"He had the proper equipment. Once he got inside he actually was able to drill through the safe. It took about an hour working on that with an electronic piece of equipment," said White Settlement Police Chief Chris Cook.

In the surveillance video, you can see sparks from the saw, police say he took cash and checks inside the safe. 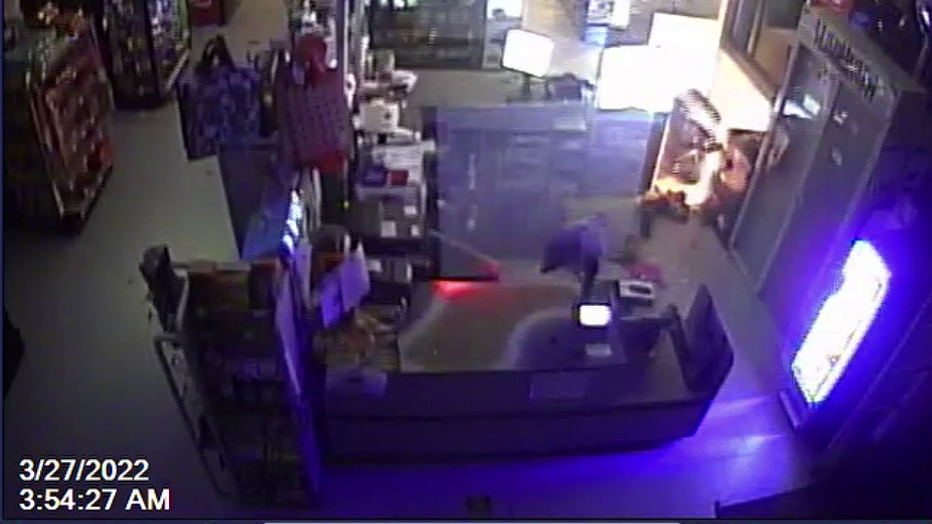 The suspect also broke into the tobacco cabinet.

Surveillance video shows the suspect, believed to be a bald, white man, in all dark clothing and a mask.

Overall police say he spent almost 3 hours inside the building.

Investigators believe he is connected to other burglaries across Tarrant County.

"It's been our experience that people who do these kinds of offenses, they always tell a friend. So somebody, we're hoping, knows something," said Chief Cook.

White Settlement police are asking anyone with information to contact them at 817-751-9762. There is a cash reward for information that leads to the arrest and prosecution of the suspect.

You can also contact Tarrant County Crime Stoppers at 817-469-TIPS.