A child shot during a fight at a gas station is being treated at a Dallas hospital. Police are searching for one of the gunmen who opened fire.

DALLAS - A toddler is in critical condition in the hospital after being shot during a fight outside a Dallas gas station.

It happened around 11 p.m. Monday at the Shell gas station near Interstate 45 and Illinois Avenue in East Oak Cliff.

Dallas police said the child’s father and another man got into a fight. The other man fired into the father’s truck.

There were three young children inside the vehicle, including the victim. She was shot in the neck.

The father grabbed a weapon from his truck and returned fire. The other man took off and has been on the run since then.

Police are now looking for the suspect in a silver SUV, possibly a Nissan Armada. They've released a photo of the vehicle from surveillance cameras. 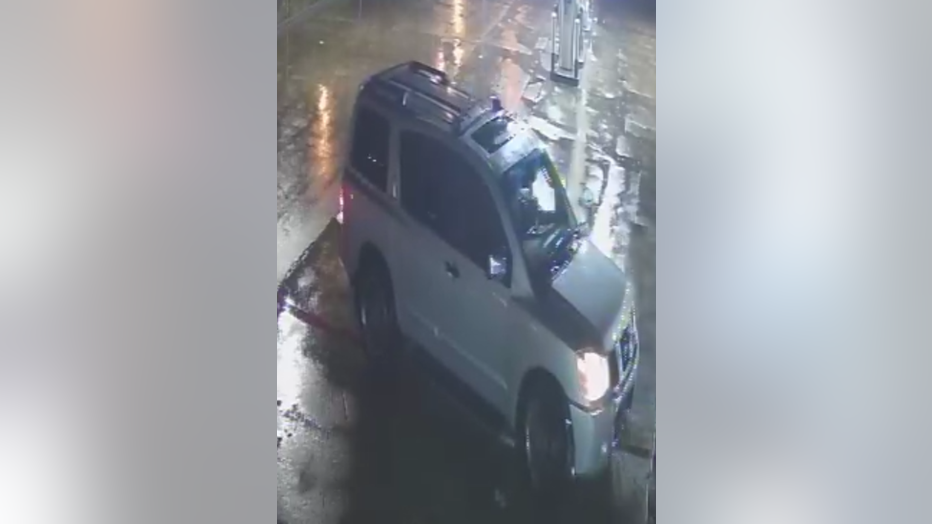 Crime Stoppers is offering up to a $5,000 reward for information that leads to an arrest and indictment in the case.

Anyone with information is asked to call 214-373-TIPS.